Today is National Grandparents Day.  Martha Brashear Taylor Ranke (1898-1972) was the only grandparent I remember.  I wrote my very first blog post about Martha.  That post will give you a sketch of Martha, but today I want to discuss Martha’s Scots-Irish and Huguenot ancestry. I love Martha because she has added variety to my family history research. 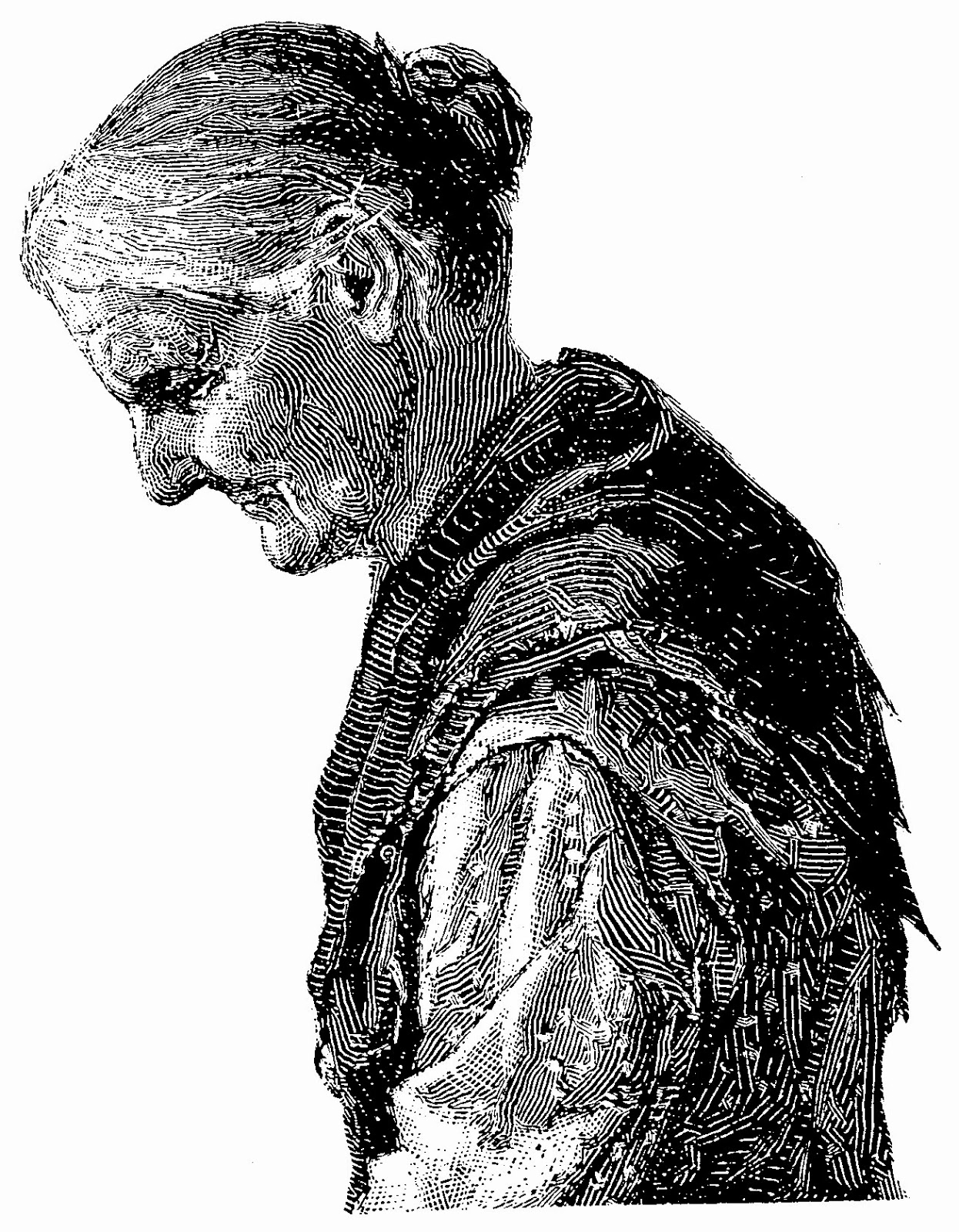 
Martha’s maiden name was Brashear. If you visit the website of the National Huguenot Society, you will see that the name Brasseur / Brashier / Brashear is a qualified Huguenot name. The Huguenots were Protestants who fled France due to religious persecution in the 16th, 17th and 18th centuries. See the Huguenot Timeline.

For those of you interested in Huguenot research, here are some links to helpful websites: 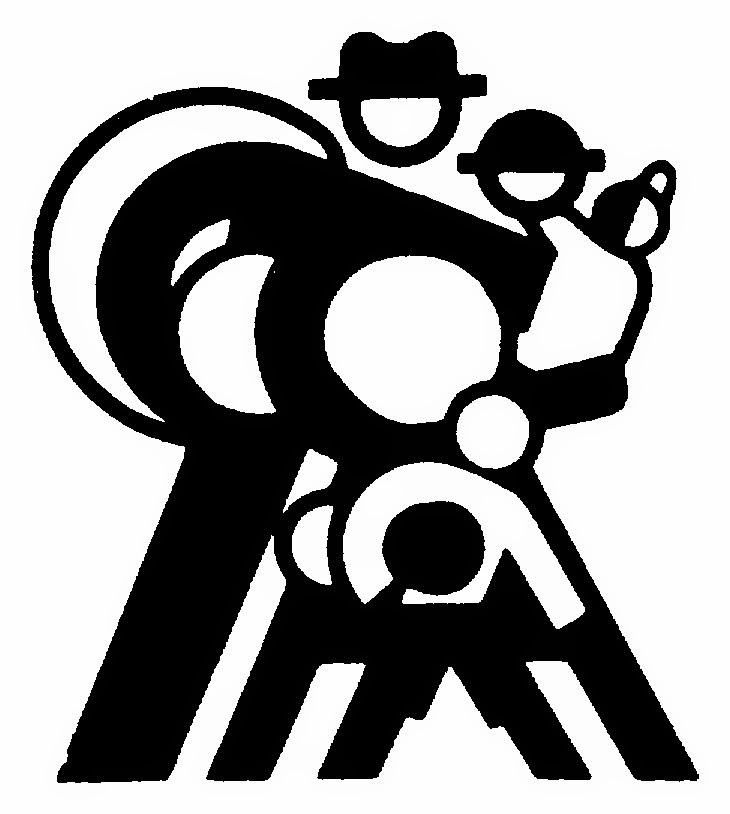 Martha’s mother was Margaret Stewart (1869-1943), who was born in Canada to Michael Stewart and Jane McFarland.  Michael and Jane were from Northern Ireland. They were what you call Scots-Irish or Scotch-Irish, who were Protestant dissenters from Ulster, Ireland. Not surprisingly, the 1881 Census of Canada lists the Stewarts’ religion as Presbyterian. (1)

I was told by my mother that my father’s given name (Stewart) was in honor of the Stewart line.

It is interesting to note that my 3rd great grandfather, Ely Brashear, also married a woman of Scottish ancestry—Julia Magruder.  Magruder is a derivation of Clan Gregor or MacGregor. (2) This Magruder name was carried on as a middle name for many of Julia's descendants.

The Protestant religion was important to these families. I know that my grandmother often went to church and that the churches were some form of Protestantism depending on the area in which she lived.

If you are interested in Scots-Irish research, here are some useful links: 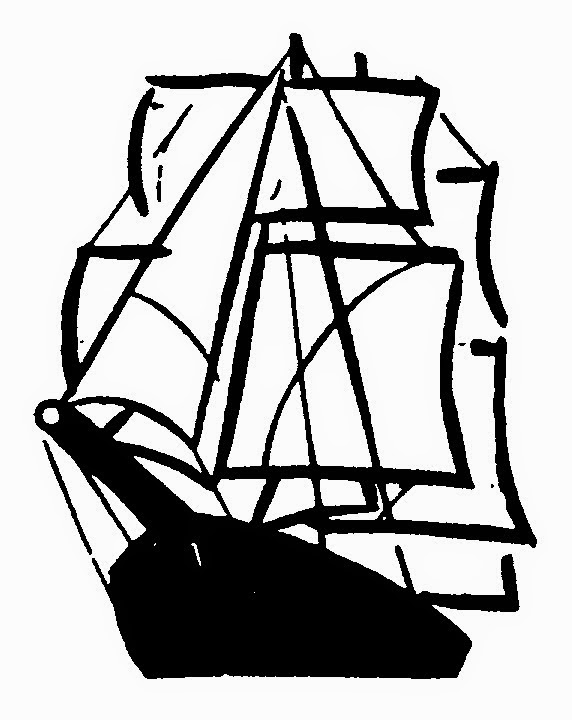 Posted by The Art of Genealogy at 9:12 AM