Historical events greatly influenced the lives of our ancestors. Think of the Depression, the San Francisco Earthquake, the many wars, floods, epidemics, the sinking of the Titanic, the changing laws, train wrecks, mining disasters, the Gold Rush. You have to know history if you want to do excellent genealogy research.  One book I recommend is History for Genealogists by Judy Jacobson. 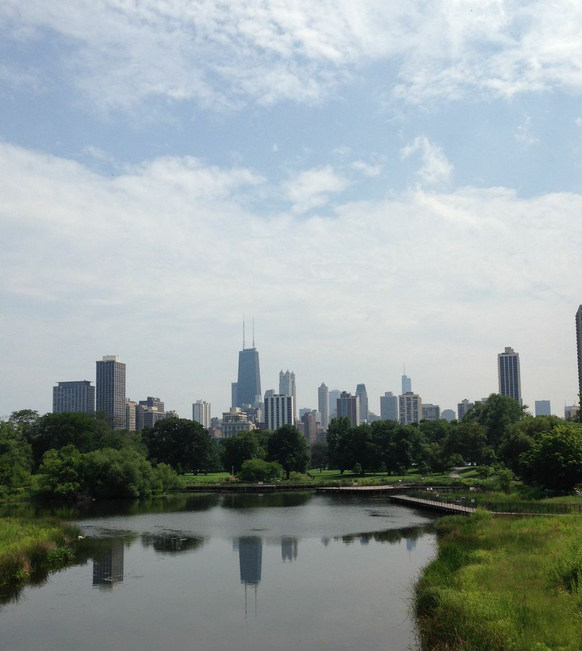 This summer I had the chance to visit the marvelous Chicago History Museum at 1601 N. Clark Street in Lincoln Park. Here I learned about the many industries of Chicago (meatpacking, railroads, steel, advertising, retail, mail order and so much more). On one of the walls is a detailed timeline of important dates in Chicago history.

One section is devoted to the great Chicago fire that occurred on October 8, 1871. Were your ancestors living in Chicago at that time? I hope not.  It was interesting to see some of the items that somehow survived the blaze, such as a beautiful porcelain doll. As you walk through the exhibit, you can read about how the city restored its vitality and in 1893 hosted the World’s Columbian Exposition. Oh, yes, you can also read about Mrs. O’Leary’s cow.  Click here to read more about the fire.

Another section of the museum highlights the 1929 Saint Valentine's Day Massacre There are also displays that discuss the 1920's gangsters of Chicago and the Chicago Crime Commission.  During the Prohibition, as you know, people were devising ways to make alcohol. A copper still and bucket are on display.  For more on the gangs, check out Chicago Gangland History Those were wild times.

If you have Chicago ancestors, you really need to see this museum.  There are displays of artifacts representing many different ethnic  groups who lived (and live) in Chicago: a Polish prayer book, a Jewish wedding ring and German sheet music were just some of many items I viewed.  There are community settlement maps on the walls for different decades showing where each ethnic group tended to reside. These maps are truly fascinating and could be very helpful if you are trying to figure out where an ancestor might have lived in Chicago. The Demographics of Chicago page at Wikipedia has an image of the 1950 Community Settlement Map. (1)

I enjoyed the exhibit about social reformer Jane Addams and her quest to help poor immigrants in the late 1800s with settlement houses designed to help the community. There is a Jane Addams Hull-House Museum in Chicago, which I want to visit.  Click here to read more.  If your ancestor was an immigrant in Chicago, Jane may have indirectly made their live easier.

And, best of all for genealogy fans, the museum has a large family tree of the Pritzker family who came to Chicago in the late 1800s from Kiev and later became very successful. Below is a tiny snippet of the tree, but it is enormous and covers an entire wall.

Now, I don’t have many Chicago ancestors, but Harry Brashear, one of my cousins, was a Chicago policeman during the 1930s. I would like to do more research on him.  The Chicago History Museum has a Research Center.  Click here for online resources .  Here is the link for family research:  http://chicagohistory.org/research/resources/family.

When you leave the museum, be sure to check out their excellent store, where you will find numerous books and really nice (not tacky) gifts. 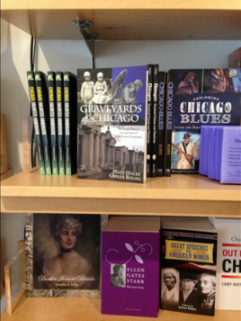 Posted by The Art of Genealogy at 4:21 PM