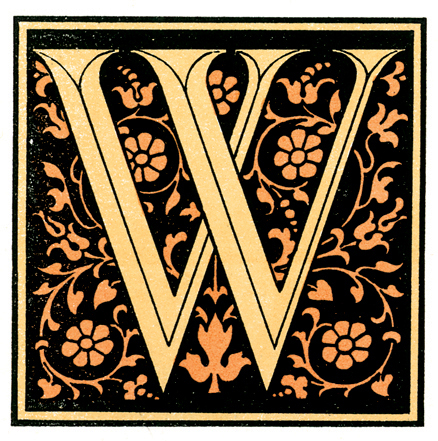 First, I needed to know about garrisons. According to An Account of the Early Land-grants of Groton, Massachusetts, the garrison houses were surrounded by a sturdy wall and port-holes for the use of muskets. (2) The houses were often built on hills so they could more easily view impending attacks, and they were designed to be bullet proof. (3) 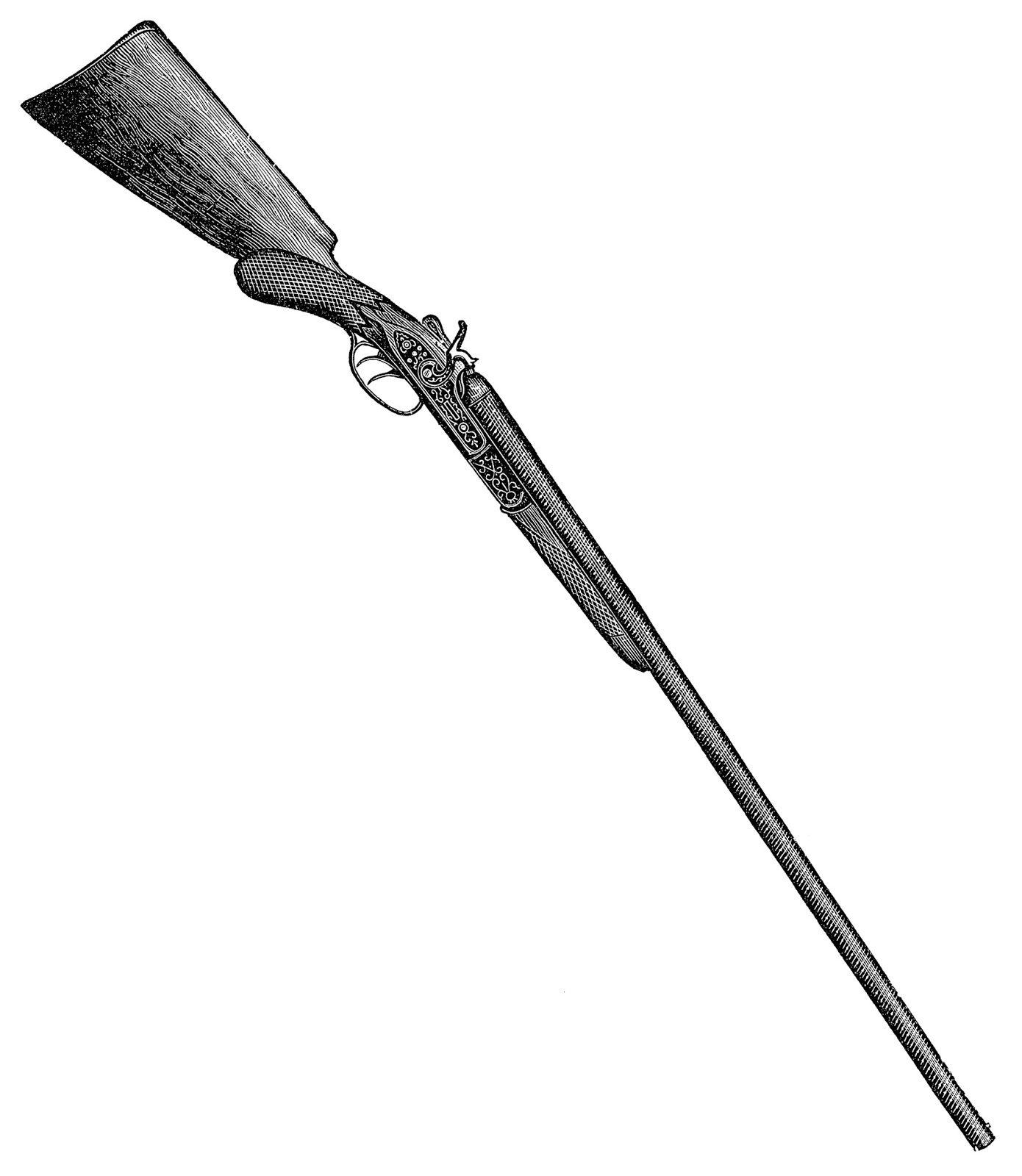 After King Philip’s War, attacks continued in New England for another fifteen years. (4) Lists were made of families to be assigned to specific garrisons. (5) One of the towns that had such a list was Groton, Massachusetts, the home of a number of my ancestors. Todd Macalister, the author of the “Garrisons in New England” article, used “Garrisons in the West Regiment of Middlesex, 1692”(6), to review one of the lists from the eight garrisons in Groton.  On this list was Samuel Scripture. (7) I have two Samuel Scriptures in Groton during that time period on my tree:  Samuel SCRIPTURE was my 8th great grandfather, and another Samuel SCRIPTURE was my 7th great grand uncle.  My grandfather Samuel SCRIPTURE was married to Elizabeth KNAPP. On the same garrison roster is listed a James Knap (8), very possibly a relative. Also on this list is a Steven Holding (9). According to Todd Macalister, this was Stephen Holden. I have two Stephen HOLDENs in Groton during this time period.  Stephen HOLDEN (1642-1715) was my 8th great grand uncle. Another Stephen HOLDEN (1687-1757) was my 1st cousin 9x removed.  Both died in Groton.  In addition, there is a Nathaniel Laurence (10) on this list. I have a Nathaniel LAWRENCE who lived in Groton during that time period who was married to Anna SCRIPTURE, my 7th great grand aunt.  I feel pretty confident that there were a number of my ancestors in that particular garrison.

Using a variety of resources, Todd Macalister researched the names in the garrison. He found that Samuel Scripture was a 42-year old former indentured servant of Samuel Davis. (11) That Samuel SCRIPTURE was indeed my 8th great grandfather.  Todd Macalister discovered that James Knap came from Watertown in the mid-1660s with fifty other families.(12) My Elizabeth KNAPP also came from Watertown. And, finally, the author made the discovery that Stephen Holden and two sons were captured and held by natives for two years (13) This is I did know and will have to research.

Some other towns that used garrisons were Chelmsford, Massachusetts (home of my Spaulding ancestors) and Marlborough (home of my Rice ancestors).  According to "Garrison in the West Regiment of Middlesex, 1692," my Spaulding ancestors were on the garrison lists in Chelmsford (14) and my Rice ancestors were on the garrison lists in Marlborough. (15) I suspect other names, such as “Baratt” (16), refer to my Barrett ancestors, who also lived in Chelmsford during that time.

If you would like to see what these garrison houses looked like, see Photographs of Seventeenth and Eighteenth Century Structures in Massachusetts taken 1887-1945 by Harriette Merrifield Forbes and search for “garrison”: http://www.americanantiquarian.org/forbesplaceindex.htm. You can also visit New England Garrison Houses at http://www.newenglandfrontier.com/home_files/Garrisons.htm.