CENTENARIANS IN THE TREE: Dewey Miller 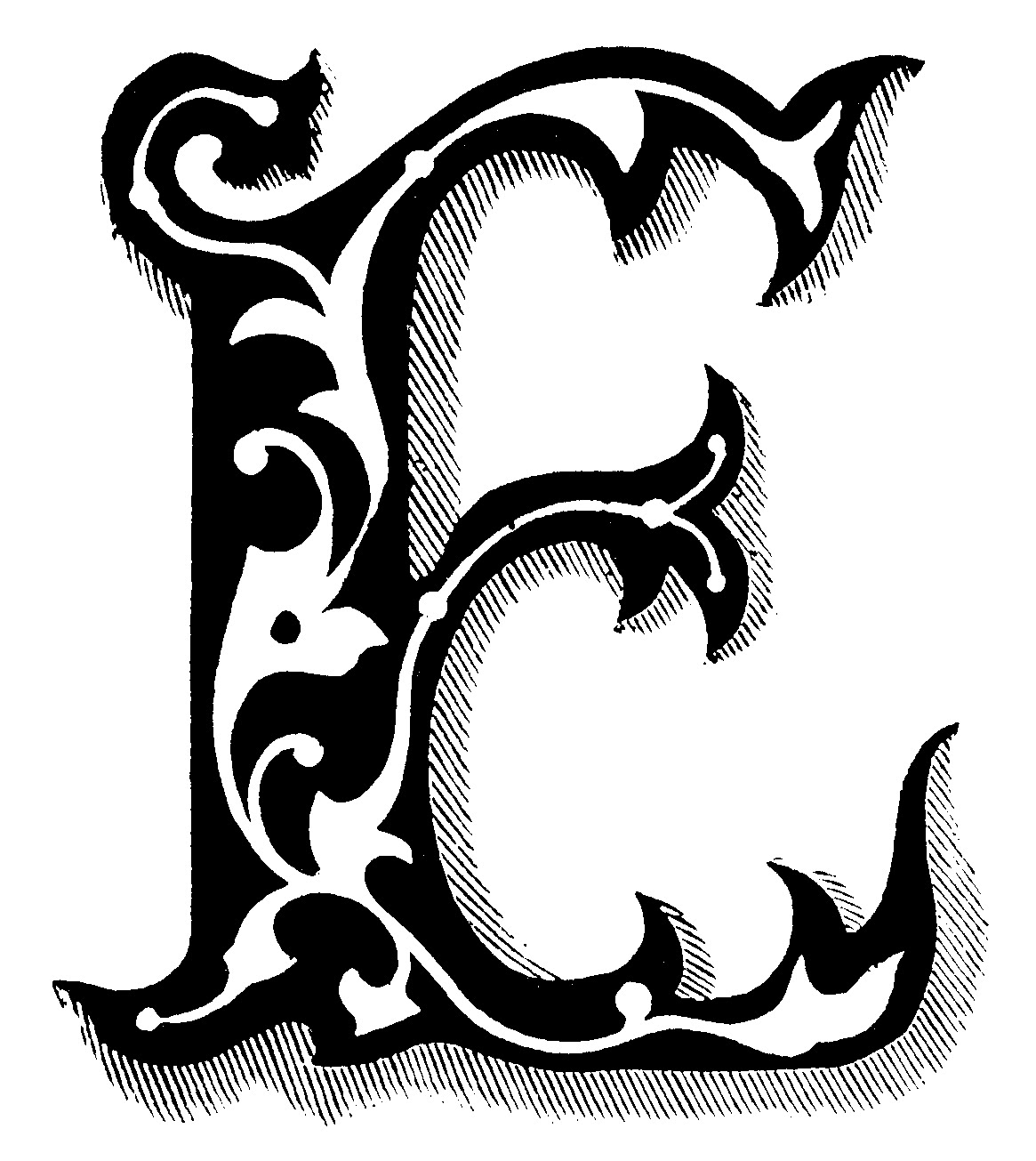 very once in a while you will find someone in your family who lived to be 100 or close to it. If you find one of these people, be sure to look for newspaper articles about them. Newspapers loved to run stories about people who defied the odds and lived to a grand old age. I have found two such people in my family tree, and articles about them have helped me break through some brick walls caused by common surnames.  Here is an example of one of them:

New York researchers are blessed by having access to Old Fulton NY Postcards (www.fultonhistory.com), a free database of historical New York newspapers. I have found an enormous amount of family information on this site, including an article entitled “An Old Man’s Tea Party” published on October 22, 1887 in the Batavia NY Spirit of the Times.  In this article, I learned that a gigantic party occurred in Bryon, Genesee, New York, to celebrate Dewey’s 100 birthday and that a history of Dewey’s life was read to the crowd.  I discovered that Dewey was born in Pittsfield, Massachusetts and that he had two wives—Electa and then Sally. (1). I learned further that Dewey’s father: 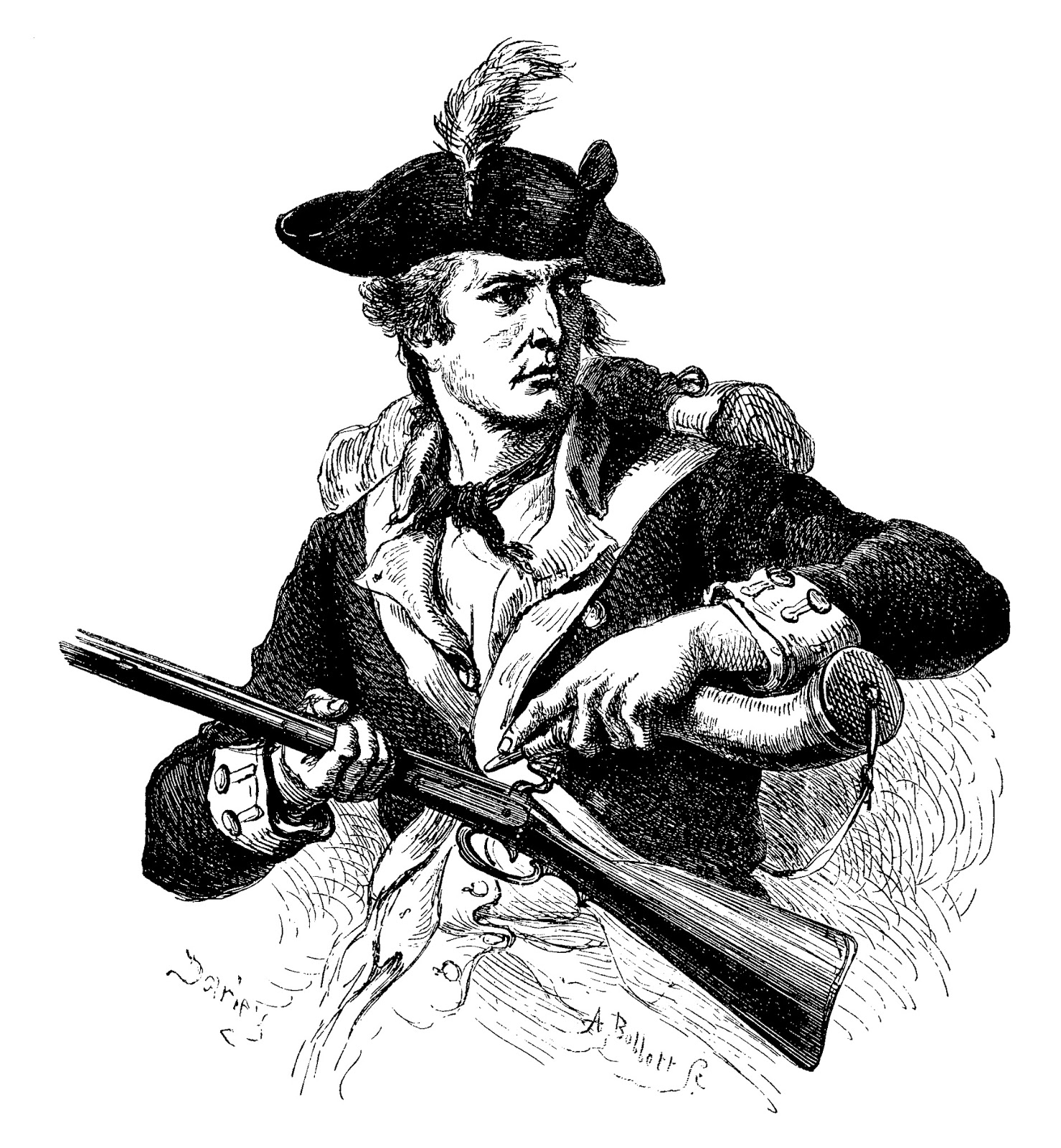 Unfortunately, the article does not give the name of Dewey’s father,  although I believe it to be Aaron. However, the “tea party” article gave me numerous clues for further research.  Because the article references Dewey’s father’s service in the Revolution, I went to Fold3 (www.fold3.com). Here I found a Revolutionary War pension file for Aaron MILLER which was applied for by his son John (3). In this file is an affidavit by Dewey MILLER and his wife Sally. (4) There is also an affidavit by Silas and Betsy Ames verifying that Aaron MILLER’s funeral took place in June of 1829 in Brookfield, New York. (5)  Betsy Ames’ maiden name was Cutler—she was my 3rd great grand aunt.  There is also a reference to Aaron being a blacksmith. (6)

Interestingly, Christie's auctioned off a muster roll of the minute men who marched from Pittsfield to Cambridge under the command of Captain David Noble. The price realized was $4,780. (12) You can see an image of the muster roll at: http://www.christies.com/lotfinder/lot/american-revolution-lexington-4300489-details.aspx?intObjectID=4300489.

There are numerous  articles about Dewey MILLER on www.fultonhistory.com, and they are filled with clues as to Dewey's ancestors and his descendants.  Do you have ancestors who lived to be 100? They don’t have to be direct line ancestors; collateral relatives can give you the information you need to break through your brick walls. 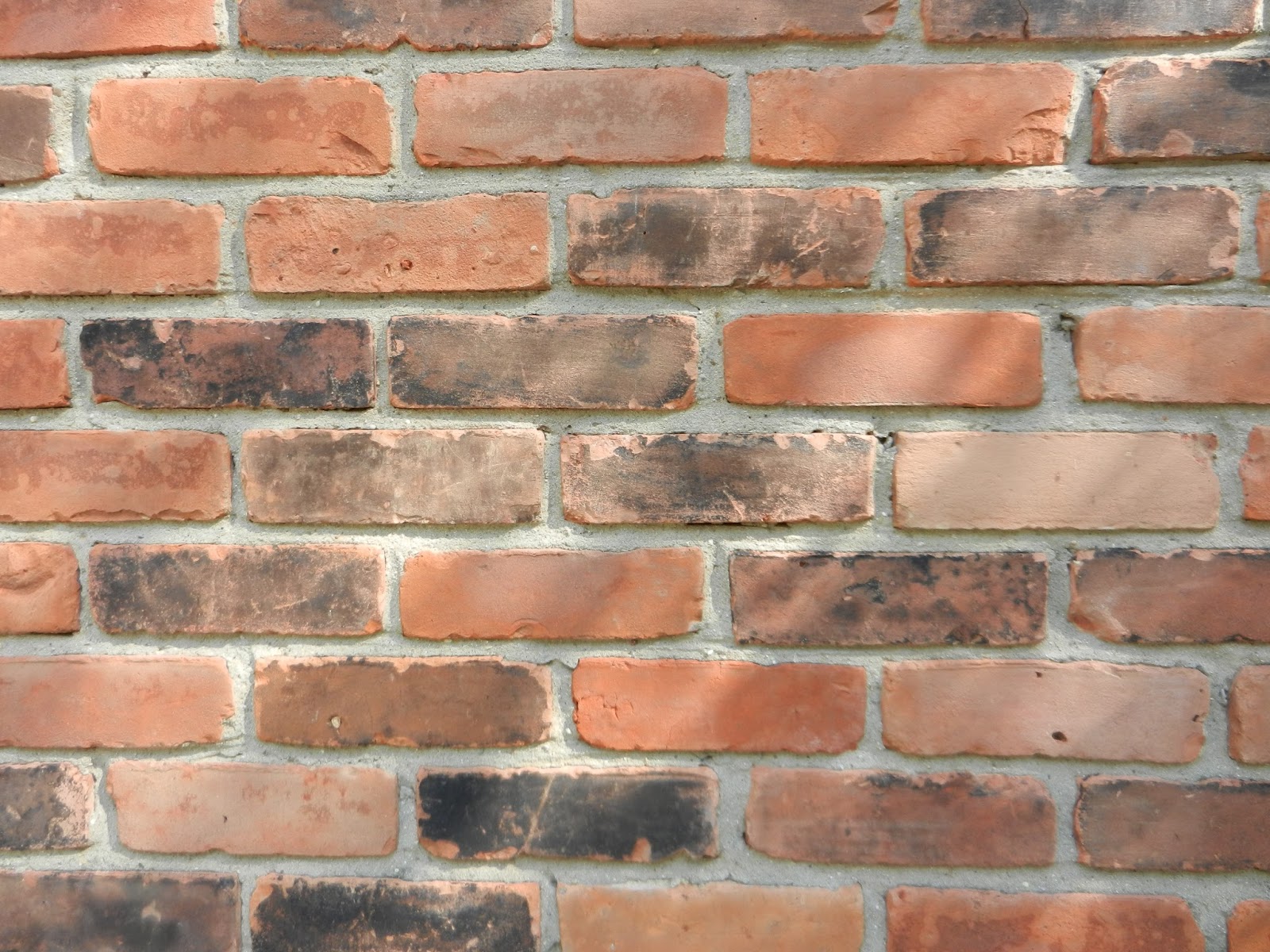