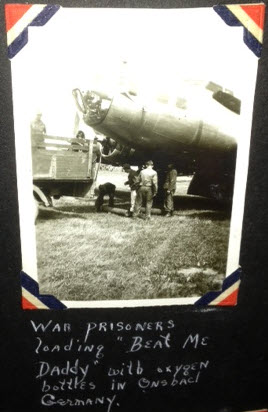 I found this picture in one of my mother's scrapbooks. It was no doubt taken by my father, Stewart TAYLOR, who served in World War II.  It appears to read:

Posted by The Art of Genealogy at 6:06 AM No comments:


Posted by The Art of Genealogy at 6:16 AM No comments: 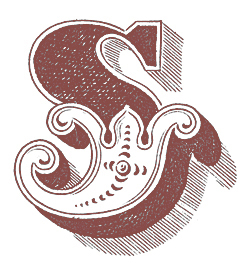 everal months ago I left virtual flowers on my 2nd great grandfather’s (Thomas M. BRASHEAR’s) Findagrave web page.  Today I got an e-mail from a woman who had seen my flowers. She too is a descendant of Captain William Brashear (Maryland, d. 1813).  How cool is that? I have found cousins through my blog, but never Findagrave.


If you are looking for cousins, try planting some flowers on Findagrave (www.findagrave.com). 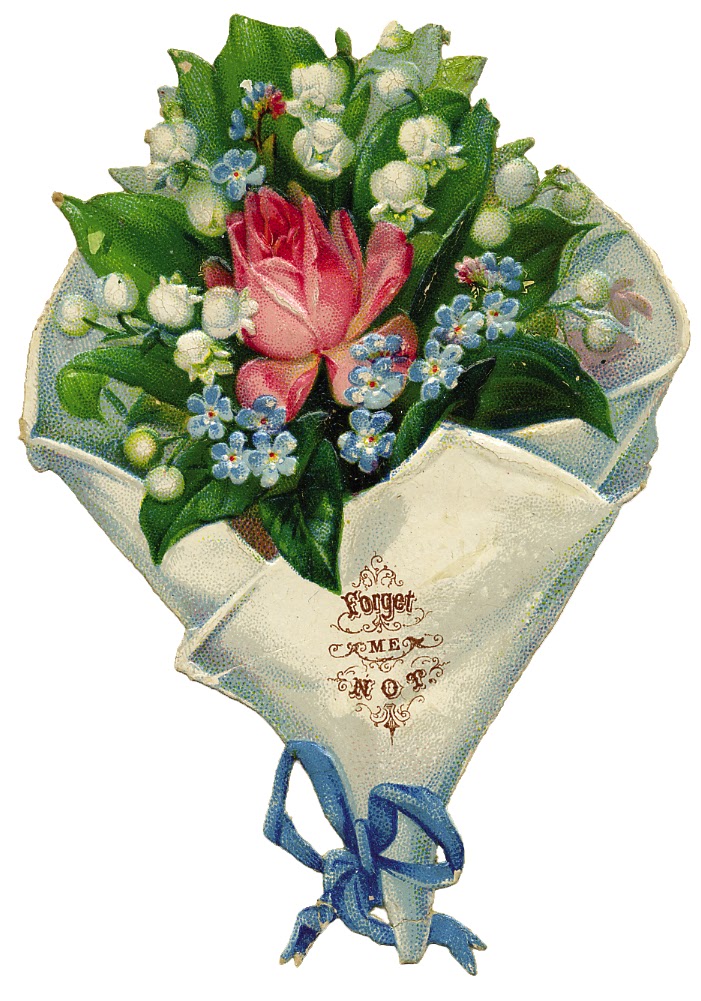 Posted by The Art of Genealogy at 6:14 PM No comments:

Email ThisBlogThis!Share to TwitterShare to FacebookShare to Pinterest
Labels: FindAGrave.com 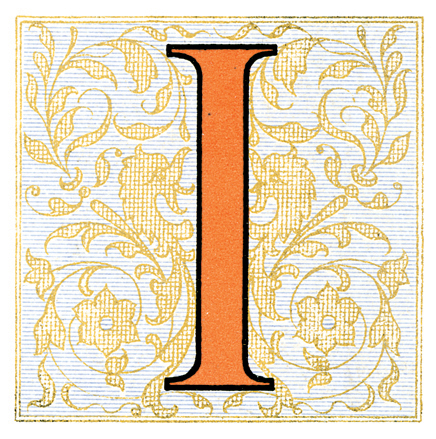 had the pleasure of attending the 2013 Abrams Family Foundation History Seminar on Friday and Saturday at the State Archives of Michigan located in the Michigan Library and Historical Center in Lansing (http://seekingmichigan.org/events/2013-abrams-genealogy-seminar). This was my second year attending this event, and I was not disappointed.

Although there were many excellent speakers, the star of the show was clearly Thomas Jones, author of the recently released Mastering Genealogical Proof (http://www.ngsgenealogy.org/cs/mastering_genealogical_proof).

The first session by Tom Jones was entitled “The Jones Jinx: Tracing Common Surnames.”  As one with a Welsh ancestor named William Williams and a number of English ancestors named John Taylor, I was eager to hear Tom’s advice.  Tom showed a slide of the most common surnames and, upon a quick glance, I realized that I have at least five of them: Jones, Taylor, Williams, Miller and Lewis.  Tom presented a case study of an ancestor with the common name Jones. By utilizing a series of charts that compared and contrasted information from various sources, he was able to finally identify his ancestor. He emphasized that one must be systematic and thorough, that you should leave no stone unturned and that you should be skeptical in your research. He recommended studying all the people with the common surname in the county of interest so as to rule out unlikely candidates. I’ll have to try that with some of my common surnames.

While discussing the topic of common surnames, Tom gave other handy tips such as the value of reading county censuses line by line, weekly newspapers are easier to search than dailies and the importance of being alert to altered records.

Tom’s second talk was called “Problem Solving with Probate.”  In this lecture he emphasized that probate records are the best records for proving ancestry.  Some of the key messages I got from this lecture were:


There was much, much more. I love listening to Tom Jones speak. He gets right to the point, is humorous, uses good illustrations and loads his talks with helpful advice. I have purchased his book, Mastering Genealogical Proof, and I intend to read it carefully.

Thank you, Archives of Michigan, Tom Jones and all the other people who helped make this seminar a success!

Posted by The Art of Genealogy at 3:39 PM No comments:

A few months ago I did a blog post about Cutlerville, a Michigan town founded by my distant cousins. (See http://www.theartofgenealogy.com/2013/03/finding-family-using-google-maps-john.html.)  I vowed to visit this town, and this past weekend I did just that. Here is what I discovered: 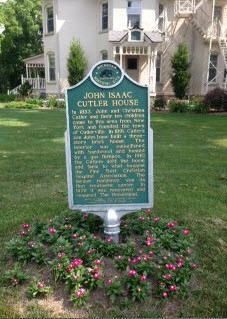 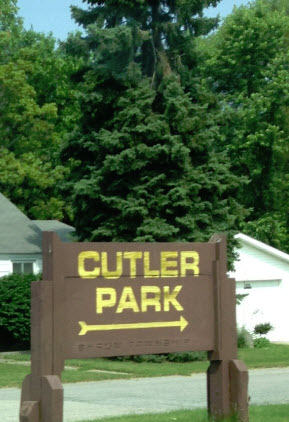 I discovered all this by visiting Google Maps (https://www.google.com/maps) and typing in the surname Cutler.

Posted by The Art of Genealogy at 6:12 AM No comments:

POSTCARDS AT A WEDDING

Recently, I attended a wedding at the Toledo Zoo in Ohio and was delighted to see that the bride and groom had postcards at the reception table. Guests were instructed to pick a postcard and write a note. What a great idea! The postcards were pictures of local sites.  See one of my previous posts for more information about postcards (http://www.theartofgenealogy.com/2012/08/ebay-treasurespostcards.html). I think these “wedding” postcards will be a delight for future generations.
I love to purchase postcards on ebay. Here are a few from my church collection:


Posted by The Art of Genealogy at 8:48 AM No comments:

Posted by The Art of Genealogy at 6:09 AM No comments: