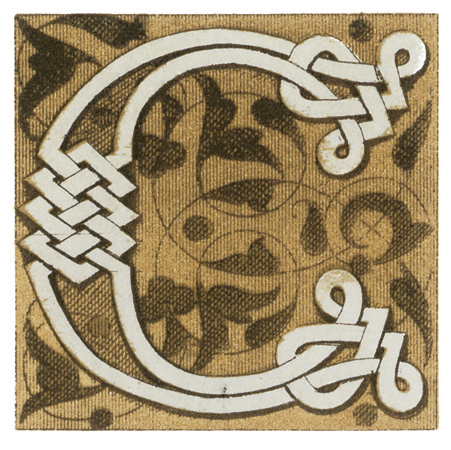 aroline PARKS and Cyrus MARSH were my 2nd great grandparents. For some reason, discovering information about their lives has been a challenge. Aside from a few census records and copies of their gravestones in New Hartford, New York, I didn’t have much to go on. For months I have been slowly reconstructing their world. And then the other day a cloud lifted. I found an 1860 Census record with a Caroline PARK living with her parents, Earle and Amelia.  At the bottom of the record was a Frederick Marsh, age 6, born 1854, but there was no Cyrus. (1) Was this the right Caroline? Her birth year was listed as 1839, over ten years different than that on her gravestone.  According to this Census record, Caroline was 21. If Frederick was her child, she would have been 15 when she had him. (2) Frederick was not listed as a child on the other census records I had. And where was Cyrus? Was he in the service?  The Census entry gave Caroline’s name as Park, not Marsh. Was Caroline not married,  but had a son by Cyrus? So many questions.  Amelia, Caroline's mother's name, is a name that has been used in our family in that line so this might be the right family.  The location of New Hartford, New York was correct also.

I began to research Frederick Marsh, and then I hit a jackpot.  I discovered on Ancestry.com in their “New York, Census of Inmates in Almshouses and Poorhouses, 1830-1920” database, two records for a Fred MARSH, whose parents were Caroline PARK and Cyrus MARSH.  The first record had an admission date of 19 Dec 1914. His name was spelled “Fread” and his father was “Syras” MARSH. His mother was listed as Caroline PARK. (With all the spelling problems, you really have to be creative in your searching or simply get lucky to find records.) According to this record, Fred was 58, married and not feeble minded.   Fred was born in Utica, New York about 1856, and his occupation was cabinet maker. The record stated that his father was born in New York, and his mother was born in Connecticut. His physical condition was “ruthesium” and the reason for his entry was that he had no home. The record then listed the names and addresses of friends and family, all people in my family tree! One of the people listed was Mrs. George Cullen, who was Isabel MARSH. Isabel was also a child of Cyrus and Caroline, so she apparently was Fred’s sister. (3) 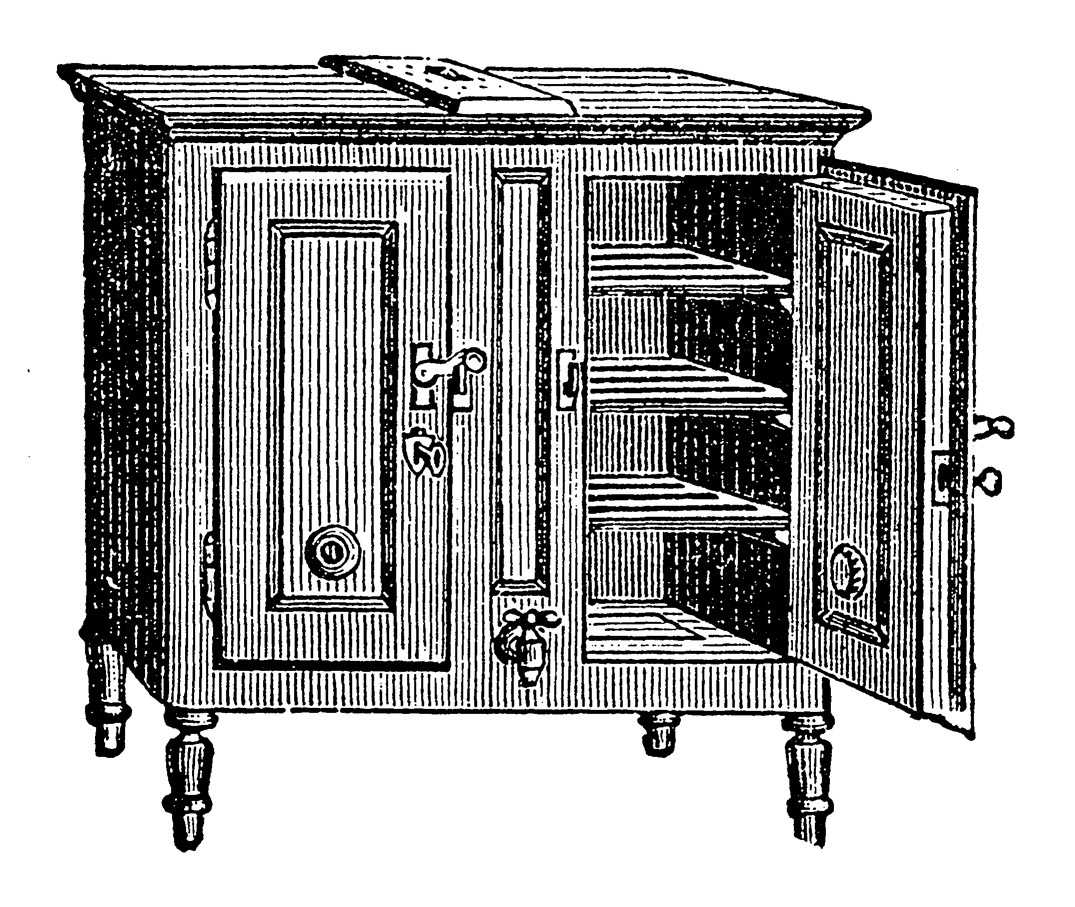 The next discovery  in the “New York, Census of Inmates in Almshouses and Poorhouses” was for an admission date of 17 Sep 1919 for Fred E. Marsh. This time Fred's father is listed as Cyrus MARSH and his mother as Carlone PARK.  Now Cyrus is listed as born in Connecticut, and Caroline is listed as being born in New York.  Fred’s occupation was cabinet maker. He was Protestant and could read and write. The cause of admission was that he was homeless. This time it is noted that he has a wife Margaret Marsh, who lived in Utica.  Fred was 66. (4)

So why did Fred end up in an almshouse? If he had a wife, why wasn’t she in the almshouse too? Were there marital difficulties? Fred's parents, Caroline and Cyrus, had died many years before, but why did his other relatives allow him to be admitted to a poorhouse?  When was Caroline really born? The problem with genealogy is the more you discover, the more questions arise.  The good news is I have now connected the 1860 Census record with Fred and Caroline and Cyrus and thus I may have found Caroline’s parents—Earle and Amelia. Only a genealogy nut could understand how happy this makes me.

Fred MARSH was my great grand uncle. I’ve never found an ancestor in a poorhouse before, so I did some research on the subject. Here are some links to information on this topic: 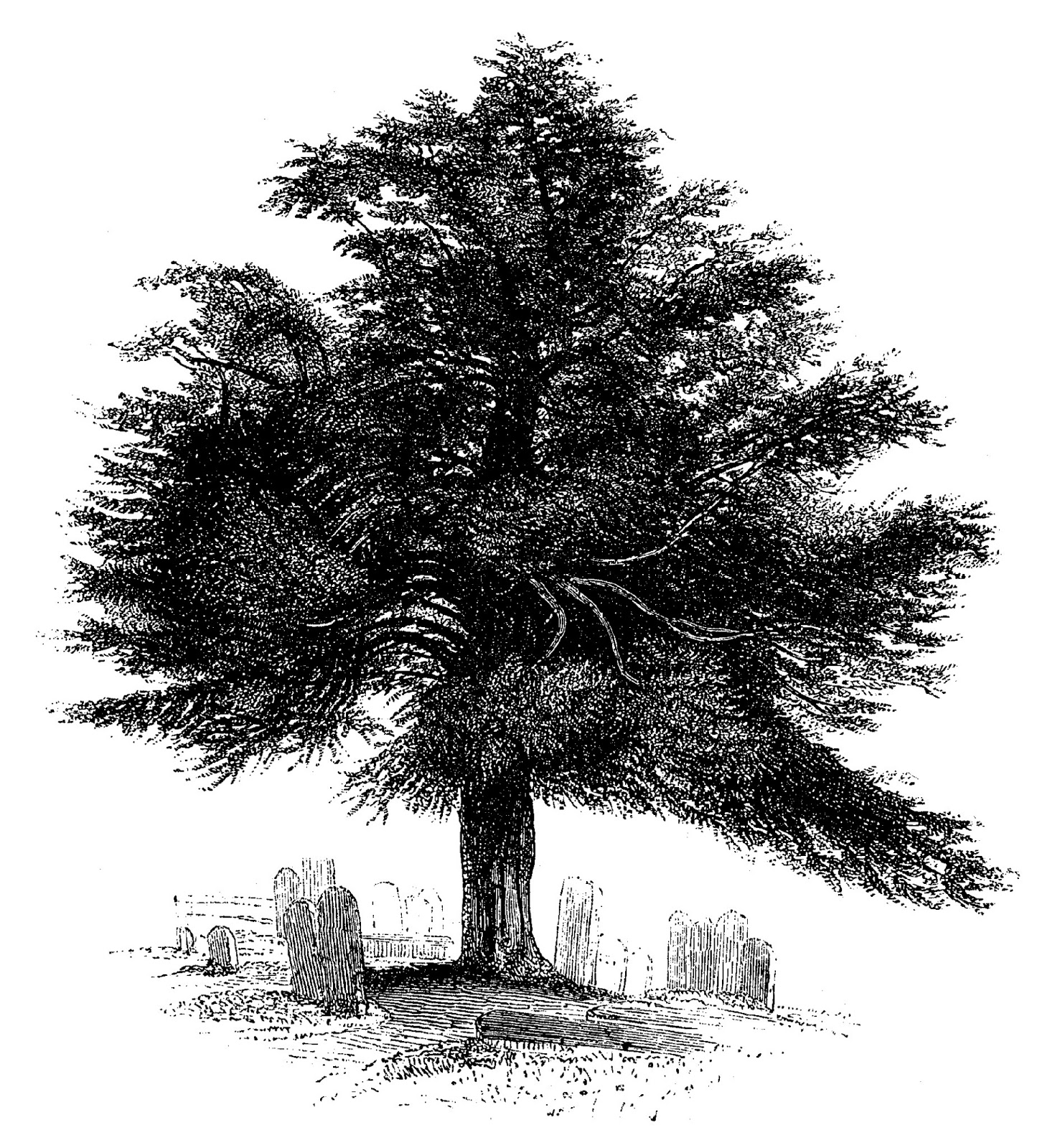 Also, if you go to Findagrave Cemetery Search (http://www.findagrave.com/cgi-bin/fg.cgi?page=cs&) and search for poor farm, poor house, almshouse, county home or poor, you will find burial records across the country for people who died in one of these institutions. Unfortunately, there are many more people who will never be discovered. I found an article from Syracuse, New York, where residents of the Onondaga County poorhouse were buried in boxes. See http://blog.syracuse.com/opinion/2012/10/why_were_the_remains_of_reside.html and http://www.syracuse.com/news/index.ssf/2012/09/remains_of_80_bodies_from_onon.html.

If you go to ebay (www.ebay.com) and search for poorhouse or poor house or almshouse AND postcard, you will see images of what these institutions looked like.

There are also a number of books on the subject:

Posted by The Art of Genealogy at 5:26 PM