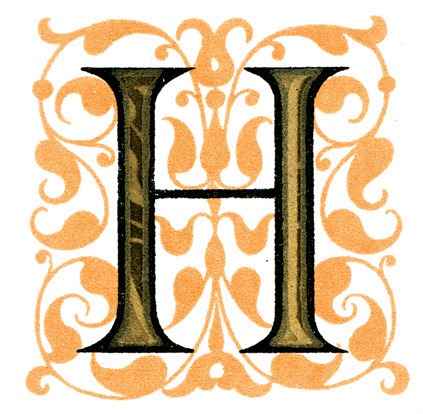 iram SCRIPTURE (1772-1849) and Elizabeth PARKER (1771-1862) were my fourth great grandparents. They were married in Connecticut and settled in Oneida County, New York. To this marriage arrived several children, one of whom was Hiram SCRIPTURE (1807-1851), my third great grand uncle. (See my previous blog post for more information about Hiram’s family (http://www.theartofgenealogy.com/2013/04/michigan-biographical-index-langdon.html).

I know that Hiram married someone named Margaret and settled in Michigan to raise a family.  Up until a week ago I believed that Margaret’s maiden name was Spear/Speer/Spears/Speers. On the “Michigan Marriages, 1822-1995” database on FamilySearch, Langdon Scripture, Hiram and Elizabeth’s son, supposedly had a mother by the name of Margaret Spears. (1)

I was in for a surprise!

Recently I ordered a microfilm of assorted Oneida County, New York records from www.familysearch.org.  I had actually ordered this film to investigate another line of my family. However, while I was reviewing the film, I discovered the following entry:

Now this was startling in a few ways and provoked more questions:

(1) As noted above, I thought that Margaret’s maiden name was Speer or something similar to that.

(2) Why did Hiram and Margaret get married in Barre, New York, which is in Orleans County? Most of my ancestors lived around Oneida, Chenango and Madison Counties.  If Margaret was from Barre, how did Hiram meet her? Did he live there too sometime between living in Oneida County, New York, and moving to Michigan? Did they marry in Barre for some other reason?

Hiram Scripture is a fairly uncommon name, and the notice was correct about Oneida County, New York. It was also correct about Michigan.  The year 1835 would be a reasonable time for Hiram to marry—he was born in 1807. My records show that Margaret was born about 1815. So, based on the apparent accuracy of the article, I am inclined to believe that Margaret’s maiden name was indeed Parker.

Still, since this was a secondary source, I needed to back it up with some more evidence.

Hiram died in 1851 in Washtenaw County, Michigan, when Margaret would have been around 36 years old. She remarried a man by the name of Orlando Rosebrook. Margaret Rosebrook’s gravestone can be seen at Find A Grave (www.findagrave.com). She died in 1900 and is buried in Tuscola County, Michigan.  (3)

Sophronia Spear died on 26 Jul 1870 in Washtenaw, Michigan (6), and is buried in York Cemetery in Milan, Washtenaw County, Michigan (7), the same cemetery where Hiram Scripture is buried. (8) What is perplexing is why there is no reference to the name Parker.  Perhaps Sophrunia Spear never married Mr. Parker.

So what have I learned?
Next steps:

Posted by The Art of Genealogy at 5:29 PM