DEATH ROLL AND THE JOY OF NEWSPAPERS: ALBERT PARKS 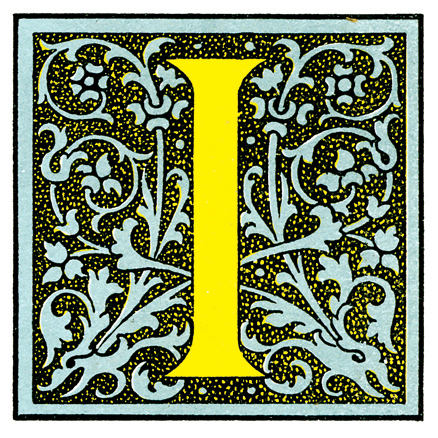 was searching for my great grand uncle, Albert PARKS, the other day in Old Fulton New York Postcards (www.fultonhistory.com) and found something I thought unique and helpful.  On Saturday evening, December 30, 1916, the Utica, New York Herald Dispatch published the “Death Roll of Year.” (1) There does not appear to be an explanation as to where they got their information or what exact area was covered.  The “Death Roll of Year” was a list, month by month, of deaths of interest to people who lived in Utica, New York in 1916. In many cases, ages and occupations are given. Since the list was published on December 30, 1916, it is safe to say that the people who died on Sunday, December 31, 1916, were not listed. It is also possible that deaths on Saturday, the day of publication, did not get published even though it was an evening edition.

Albert PARK was on the list with a death date of September 3, 1916. (2) I was not distressed to see that there was no "s" on the end of PARK, as I have seen the name spelled both ways in my research.

I then went back to fultonhistory.com and did a search for “September 1916 Albert Parks Utica” using “all of the words.” This brought me to his obituary on September 4, 1916 in the Utica Observer where I learned, among other things: 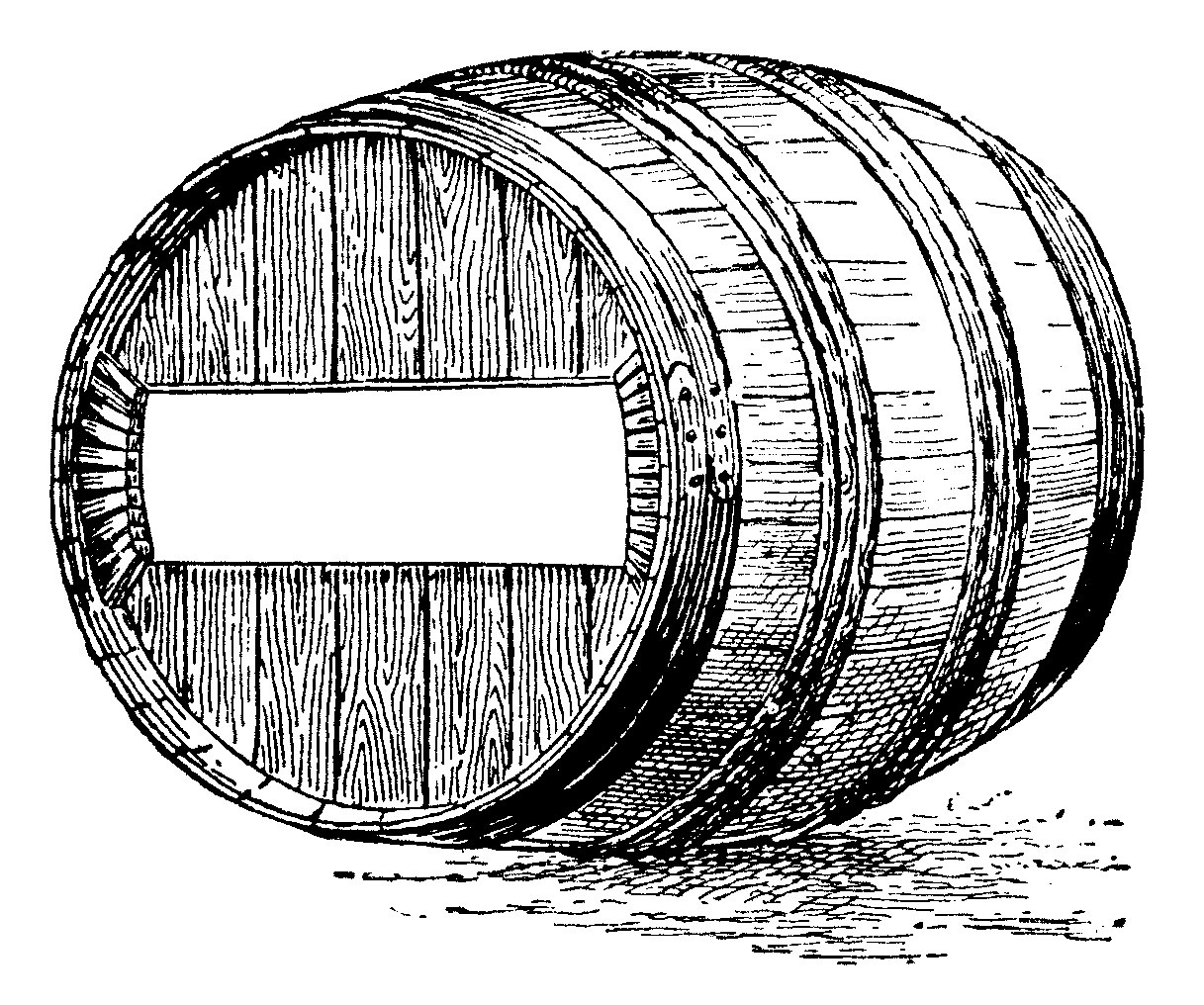 Wow! What a splash of information! Imagine the new avenues that I can now search—Gilbertsville, church sextons in Middle Settlement, Julia Bunny, coopers…. I especially like the hint about Gilbertsville, which is in Otsego County, a county I don’t normally examine. This will hopefully lead to information about Albert’s parents.  I love newspapers.

On www.fultonhistory.com, you can find “Death Roll of Year” by clicking "exact phrase" and typing “death roll of year” into the search box.

I was curious to see if the Utica Herald Dispatch published a death roll list every year, but after a number of searches I have concluded that they did not. I also looked for other papers on Old Fulton New York Postcards that might have performed this service.  The Morning Herald in Gloversville, New York published an article entitled “356 Names on Gloversville’s Death Roll for Year of 1916.” (4) This list gave dates of deaths but not occupations.

The death roll information is useful if you cannot find your ancestor anywhere else or if you want one more piece of evidence to add to your portfolio on a person. It is obviously not something that can be relied upon exclusively as evidence, but every little clue helps!

Newspaper searching requires patience. Creative approaches may ferret out the information you are seeking. 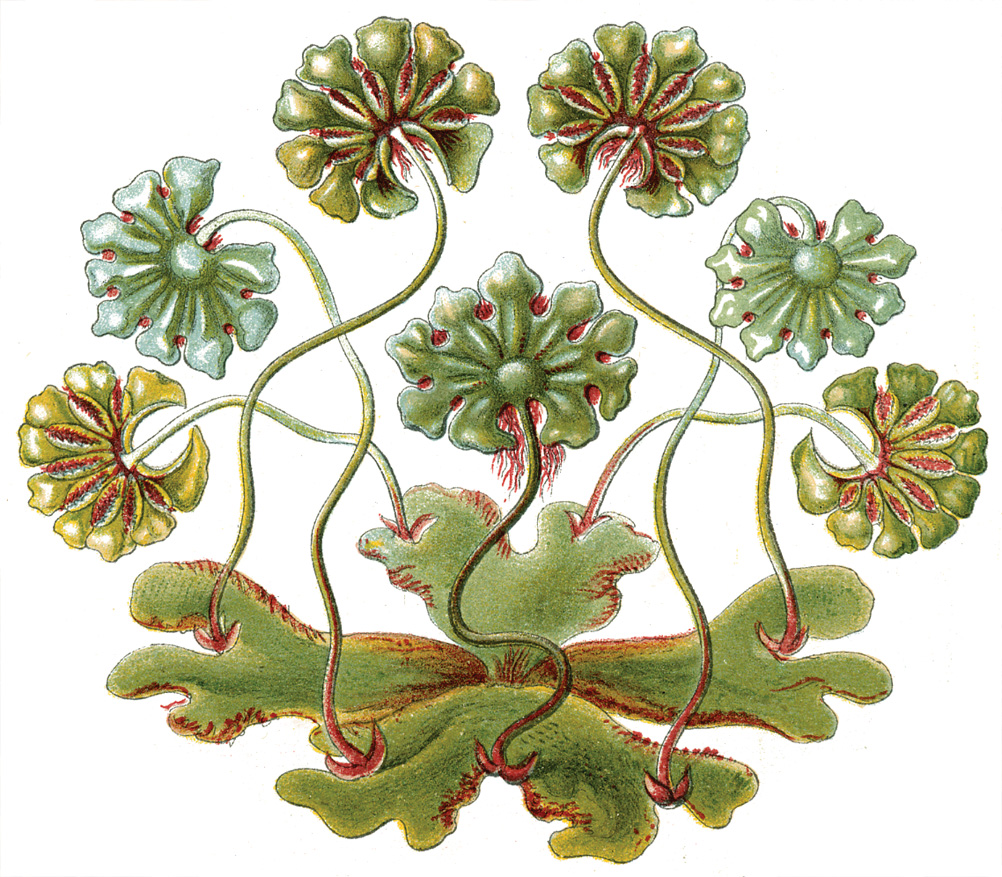 Posted by The Art of Genealogy at 2:50 PM