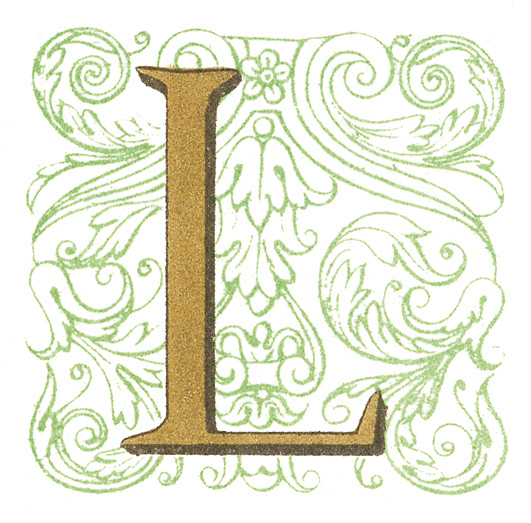 ast night I attended the annual Lock-in event sponsored by the Waterford Genealogical Society and Waterford Township Public Library in Waterford, Michigan.  For details see my prior post at http://www.theartofgenealogy.com/2013/04/genealogical-treasure-trove-waterford.html.

Attendees were allowed to choose three classes on a variety of topics.  One of the classes I attended was called “Michigan Roots: Genealogy Research in the Great Lakes State” by Kris Rzepczynski, Senior Archivist at the Archives of Michigan in Lansing. I have heard Kris speak before so I was eager to hear him again. His presentations are fact-filled, humorous and fast paced. He knows how to keep the ball moving.

Kris said that the genealogical records in Michigan are “bountiful” compared to many states. For example, Michigan, unlike many states, conducted its own census. For more information on census information in Michigan see http://www.censusfinder.com/michigan.htm.

Kris’ presentation started with a discussion of how many of the Michigan town and city names reflect where their inhabitants came from.  I am from New York and know that New York has a Troy, Utica, Ithaca and Rochester. Well, so does Michigan. Michigan has a Genesee County and so does New York (see http://en.wikipedia.org/wiki/Genesee_County,_Michigan).  It makes me free right at home.   Of course, Michigan was populated by other states too (Pennsylvania and the New England states, for example).

Then Kris discussed the importance of the opening of the Erie Canal in New York in 1825 (http://en.wikipedia.org/wiki/Erie_Canal). This allowed people to more easily move west into Michigan and other states. I grew up in a town located on the Erie Canal, and my ancestors lived in Utica, also on the Erie Canal (see http://www.theartofgenealogy.com/2012/09/richard-williams-and-erie-canal.html). 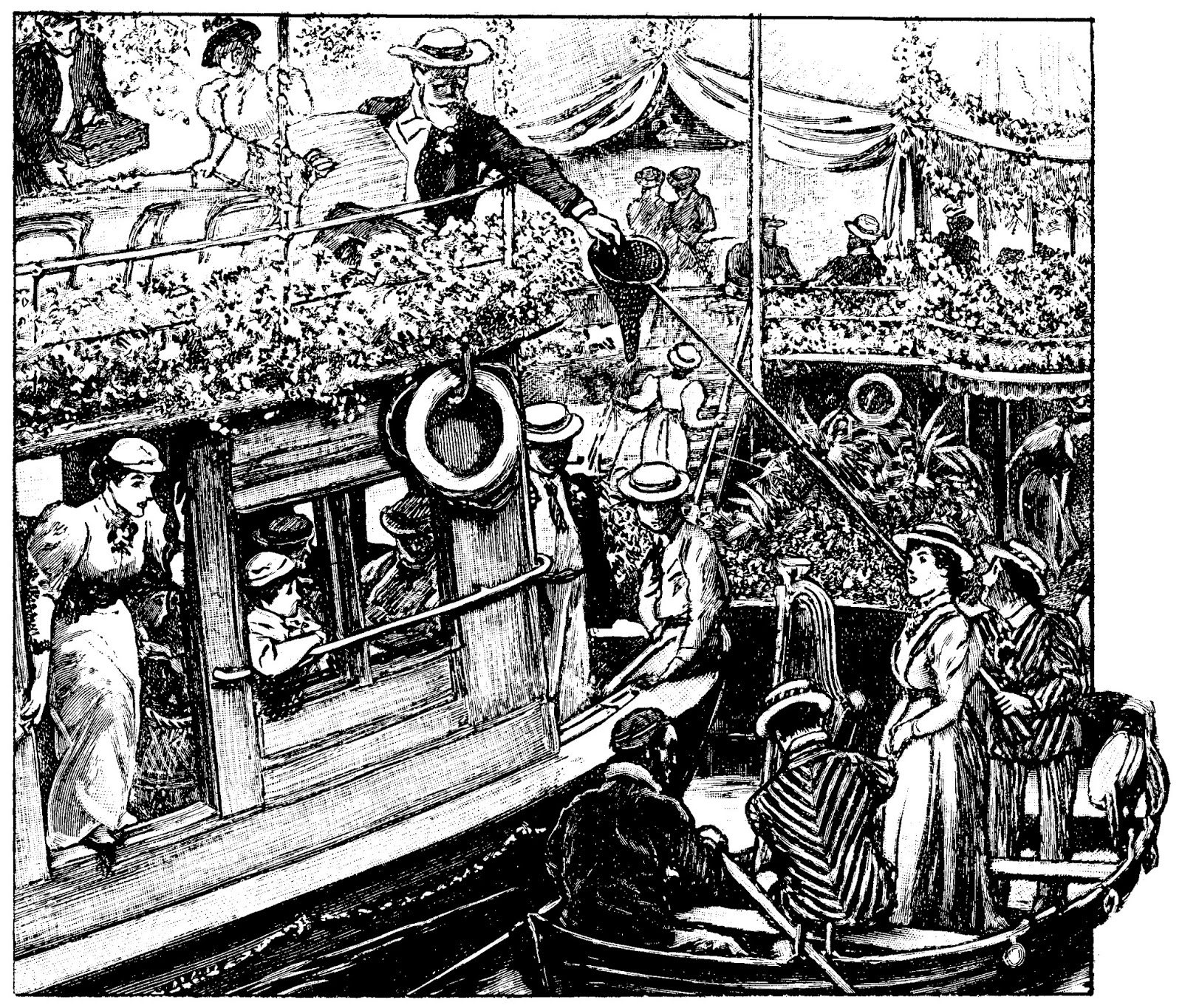 Kris went on to talk about the various industries in Michigan—the lumber industry in Northern Michigan, the mining in the Upper Peninsula and the furniture industry in Grand Rapids.  And, of course, everyone knows about Detroit and the car industry.  He said that if your ancestor was from one of those cities, it is very likely that they were involved in the local industry.

Kris brought to our attention the importance of the Michigan Pioneer programs. These programs encouraged people to apply for a certificate of lineage by virtue of their having descended from an early settler of Michigan. The applications and supporting documents are a goldmine of information for people seeking genealogical information.  Kris noted that there were three state level programs: The Michigan Sesquicentennial Pioneer Files (you must show lineage from 1837), the Centennial Family Certificates (you must show lineage from 1876), and the Michigan Pioneer records (vaguer date guidelines on this one). He emphasized that you should check the records from all three programs.  For information on reviewing these files, see http://familysearch.org/learn/wiki/en/Michigan_Genealogy.

Many counties in Michigan also have pioneer programs.  These are a few I found through a Google search:


I also found a few of the county pioneer records online:

Kris went on to talk about vital records in Michigan. We are lucky here because mandatory statewide record keeping started in 1867, earlier than in many states. For more information see http://familysearch.org/learn/wiki/en/Michigan_Vital_Records.

There were book recommendations. Here are a few Kris mentioned:

KEEP UP THE SEARCH

You’re probably hoping by now that you have Michigan ancestors.  Don’t despair if you think all your ancestors were from other parts of the country. As you drill down deeper into your history, you will very likely find someone who migrated to Michigan. I now have at least 50 known Michigan ancestors, and I was not born here. 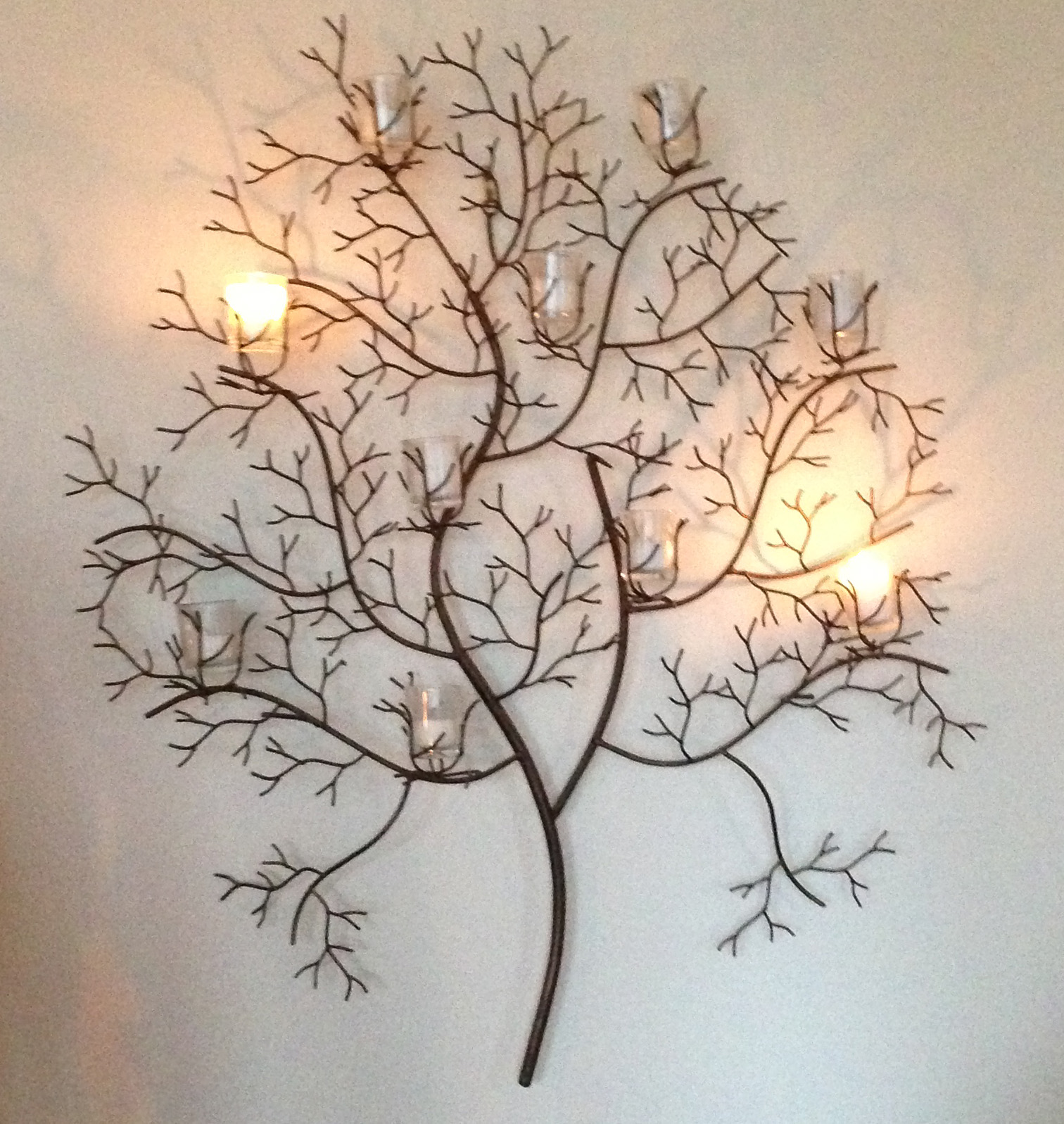 I would like to extend a big thank you to the following:


There were many more speakers and organizers, but they are too numerous to mention. The Lock-in was a fabulous event, and I look forward to attending it again next year.