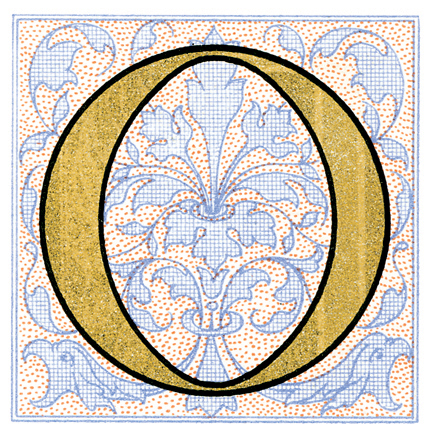 ne way to have fun with genealogy is to go to Google Maps
(https://www.google.com/maps) and type in a surname (preferably not a common surname).

I typed in “Cutler” and got the following hits in the drop-down menu:

Down the left side of the page were numerous other hits such as Cutler Real Estate, Cutler Law Firm and Cutler Funeral Home.

Now, the intrigue of this game is to find out why these cities were named after the particular surname you chose.

I decided I would explore Cutlerville, Michigan, because I live in Michigan, and I happen to know that many of my Cutler ancestors eventually settled in Michigan. First I looked at a map to see where Cutlerville is located.  I found that it is south of Grand Rapids on the Western side of the state.

Then I Googled the words “Cutlerville” and “History” and soon appeared numerous search results.  The very first one was a Wikipedia article entitled “Cutlerville, Michigan” (http://en.wikipedia.org/wiki/Cutlerville,_Michigan). Here I learned that John Cutler and his family came to that area from New York State in 1853 and built a log cabin. John’s son, John, built the Cutler mansion in 1910. (3)

Hmmm. My Cutlers lived in New York State. Could there be a connection?

I then changed my Google search to “Cutlerville” and “John Cutler.” Again, there were numerous hits. One of them was from Google Books Michigan Place Names: The History of the Founding and the Naming of More than Five Thousand Past and Present Michigan Communities by Walter Romig. Here I learned that Cutlerville is in Kent County and that Cutlerville Road goes for six miles north from Cutlerville to Grand Rapids. (4)

My exploration continued.  My next discovery was Men of the 3rd Michigan Infantry (http://thirdmichigan.blogspot.com/2008/06/john-j-cutler.html).  Here I learned that John Cutler (1807-1892) and his wife Christina were married in 1830 in Coxsackie, Greene County, New York. They later moved to Delaware County, New York, and then in 1847 settled in Chenango County, where he was a blacksmith. John and Christina had ten children. (5) My Cutler ancestors also lived in Chenango County.   In 1853, John moved his family to Gaines Township in Kent County, Michigan, and purchased 312 acres of land. John and Christina had a son named John (1836-1911), who was a soldier in the 3rd Michigan Infantry during the Civil War and saw action at Fredericksburg and Chancellorsville.  The blog entry contains excerpts from John’s diary during the war, and is well worth checking out.  After a number of war injuries, John returned home to Michigan. This web discovery had an enormous amount of information about the family—political affiliations, religion, real estate value, military pension amounts and more. (6) 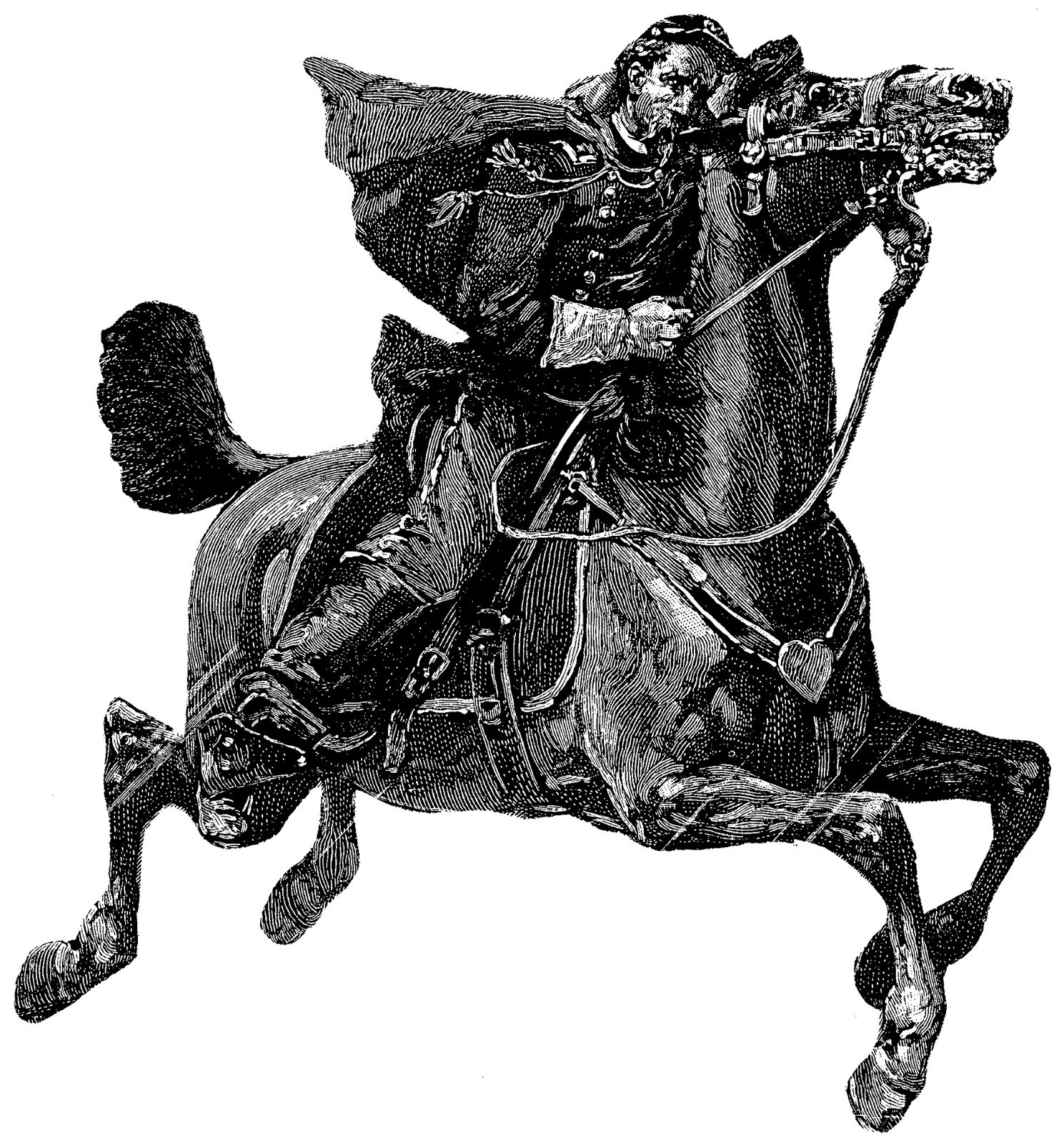 I next went to Find A Grave and found John Cutler, the founder of Cutlerville (http://www.findagrave.com/cgi-bin/fg.cgi?page=gr&GSln=cutler&GSfn=john&GSbyrel=all&GSdyrel=all&GSst=24&GScnty=1267&GScntry=4&GSob=n&GRid=21495021&df=all&). From there I explored the graves of his family. There were 16 Cutler hits at the Blain Cemetery in Cutlerville. (7)

I continued on to find Travelling Through Time: A Guide to Michigan’s Historical Markers on Google Books. Here I learned that the John Isaac Cutler House in Gaines Township was built in 1891 by John Cutler, Jr. The house was renovated in 1979 and renamed the Homestead. (8) The Michigan State Historic Preservation website (http://www.mcgi.state.mi.us/hso/sites/8026.htm) gives more detail on this house and on the Cutler family.

I then went to Ancestry.com and explored the search results for the John Cutler family.  I followed John’s line back and discovered that we share the same ancestor—James Cutler (b. 1605/6, d. 1694). James had a number of wives and John’s connection was through a different wife than my connection. Thus, John Cutler and I are half distant cousins. I now intend to visit Cutlerville; it’s only two hours away.

I learned all of the above by doing a simple search in Google Maps on the Cutler surname. Try it out with one of your surnames and see where it leads you.