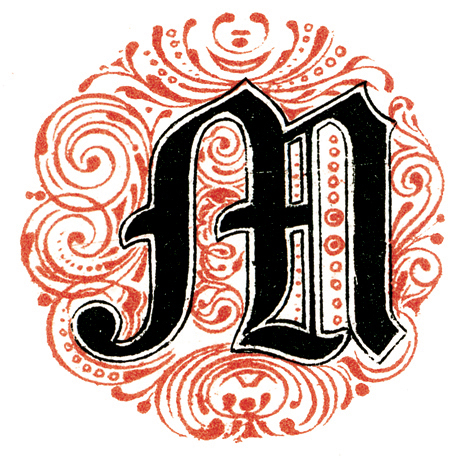 y mother’s maternal line came from Holyhead, Wales (http://en.wikipedia.org/wiki/Holyhead). When my mother was alive, we used to go for lunch at Ebeneezer’s Café & Creamery in Sherrill, New York (http://www.ebeneezerscafeandcreamery.com/page/page/8260290.htm).  This restaurant is special because it is set up like a Welsh tea room. The walls are covered with floral wallpaper and there are pictures of the Welsh countryside. Images of the Welsh dragon (http://en.wikipedia.org/wiki/Welsh_Dragon) abound.  At the checkout counter, there are numerous “Welsh” items you can purchase such as books, cups, dolls, teapots, plates, bells and tea towels. That, plus good food and excellent service, makes it a pleasure to visit. My mom is gone now, but I still go to Ebeneezer’s when I visit Central New York and remember the times I sat drinking tea with her.

The last time I visited Ebeneezer’s I bought a tea towel entitled “Welsh Language.”  I brought it home, ironed it and then had it framed. It now hangs on the wall in my genealogy room. 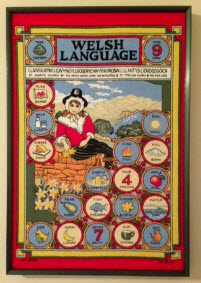 If you want to decorate your room with tea towels (oh, come on, doesn’t everyone do that?), there are plenty for sale on eBay—just type in “Welsh tea towel” and you’ll have a colorful variety to chose from.  See http://www.ebay.co.uk/itm/Welsh-Language-Cotton-Tea-Towel-Wales-New-/220824505191.

At Ebeneezer’s, I also purchased Flashbacks: A Collection of True Lifestories  by Olin C. Davis, a local man of Welsh descent.  Interestingly, Mr. Davis states that he is an 8th generation grandson of Roger Williams, founder of Rhode Island. His connection is through Roger’s son Daniel. (1) I believe I am descended from Roger’s son Joseph and, if all genealogical connections are valid, Roger Williams would be my 10th great grandfather. Many Rhode Island people relocated to Central New York.

Do you have a special place that elicits memories about an ancestor who is no longer with you?

Posted by The Art of Genealogy at 6:08 PM