PICTURES WILL LIGHT UP THEIR WORLD: GUILFORD, VERMONT 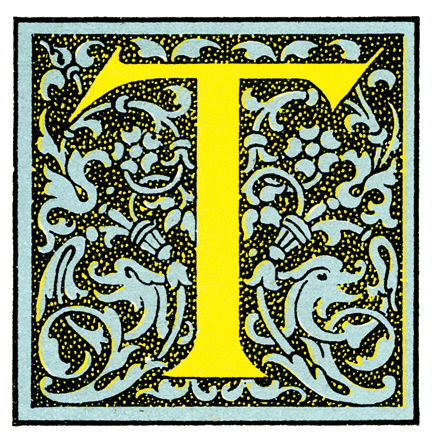 he role of family historian is not to just be a collector of dates but rather to paint a picture of your ancestor and their world.  Ask yourself these questions: 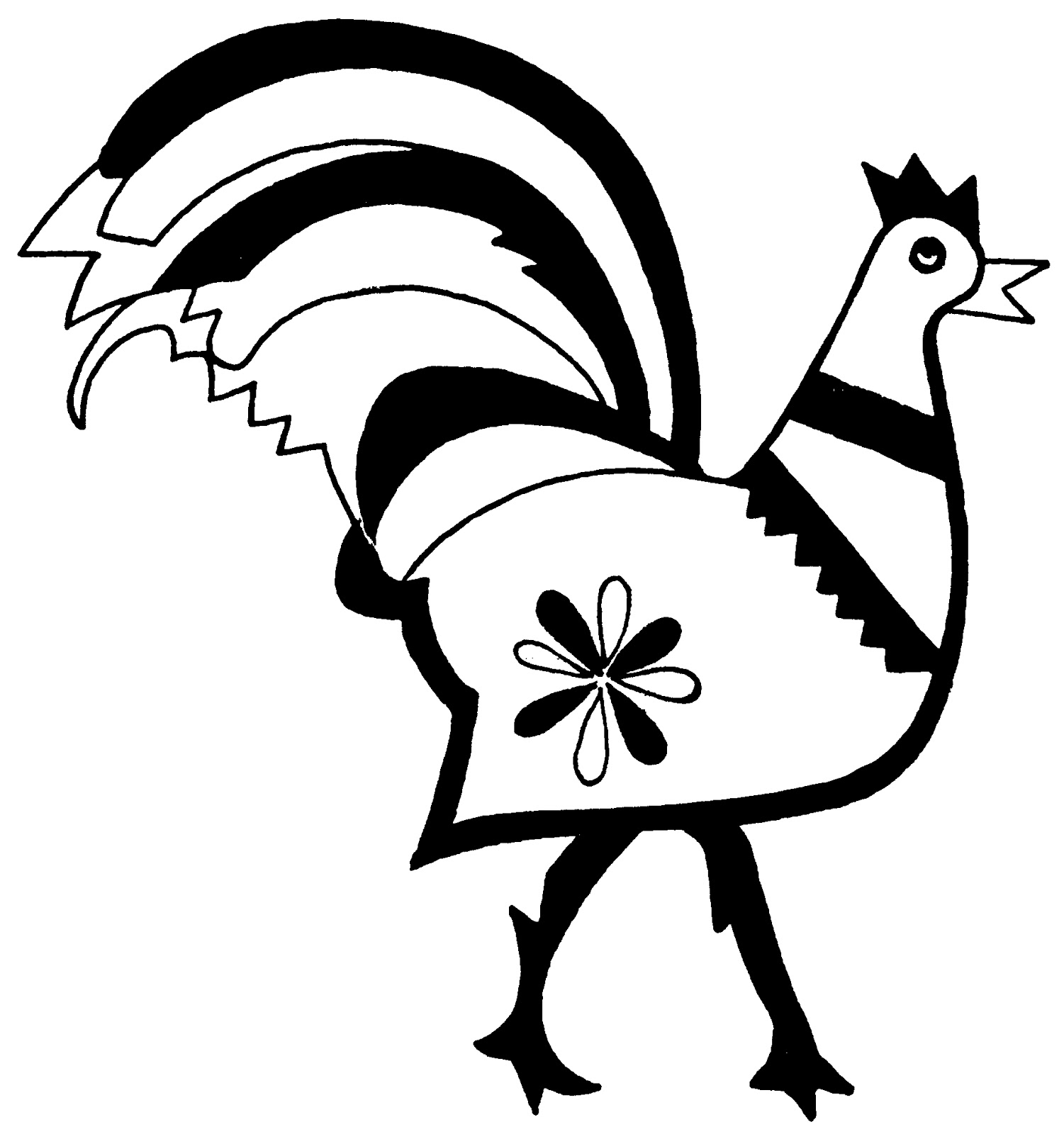 After you have scoured your home for pictures and those of your living relatives, try investigating the following resources:

eBay.com – Here you will find all sorts of items about your ancestor’s world.  I have found postcards showing churches, businesses, street scenes, schools and monuments. I have discovered maps, cookbooks, letters, deeds and high school yearbooks.  I like to buy postcards of ancestral towns and put them in my surname binders along with Census records, birth records and all the other evidence I collect to support someone’s existence.

Here is a picture I found on eBay of Christ Church in Guilford, Vermont, where some of my ancestors lived:  http://www.ebay.com/itm/Christ-Church-Guilford-VT-RPPC-1910-Real-Photo-Postcard-/200836776232?pt=LH_DefaultDomain_0&hash=item2ec2ce0128.  I then Googled Christ Church, Guilford and learned that it was built in 1817 (http://en.wikipedia.org/wiki/Christ_Church_(Guilford,_Vermont).  It is possible that one of my ancestors attended this church.  Upon further Googling, I found a page with the exact location of this church as well as a list of people with the surname Barber buried at Christ Church (http://genealogy.jlthayer.net/getperson.php?personID=I56&tree=hhtt1).  Sure enough, John Barber, my 2nd cousin 5X removed is buried there. (1)

I then went to Cemetery Search at Find A Grave (http://www.findagrave.com/cgi-bin/fg.cgi?page=cs&) and looked up Christ Church Cemetery in Guilford, Windham, Vermont.  I learned that there are 306 people buried in this cemetery. Included on the list are more Barbers as well as several of my Boyden ancestors. On Find A Grave, I found pictures of the gravestones of my ancestors. Here is the gravestone of William Boyden, my 1st cousin 5 X removed http://www.findagrave.com/cgi-bin/fg.cgi?page=gr&GSsr=1&GScid=641563&GRid=91870861&CScn=Christ+Church&CScntry=4&CSst=49&CScnty=2951&. 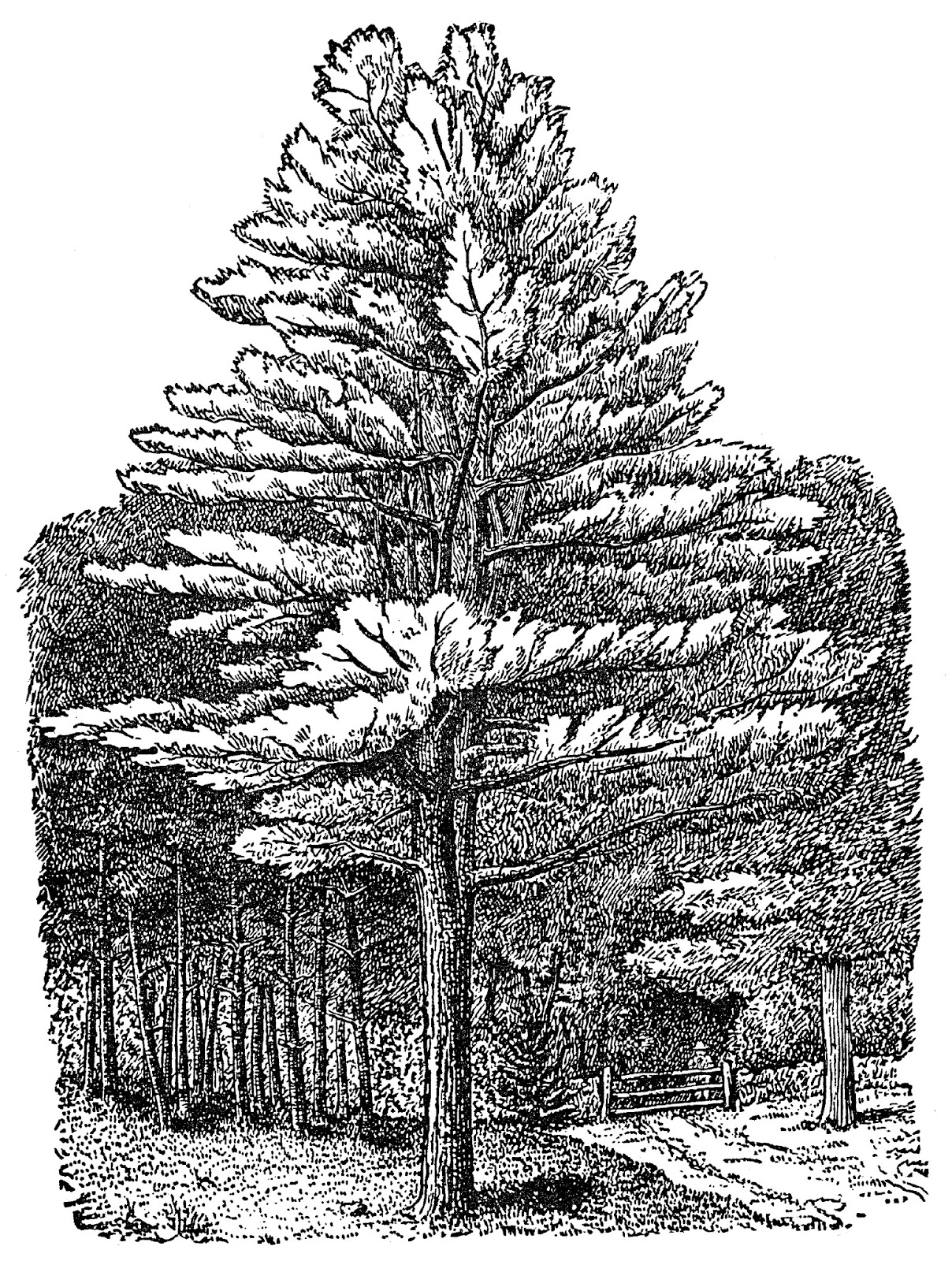 I then headed to Google Images (https://www.google.com/imghp?hl=en&tab=wi) and searched for Guilford Vermont.  I found scenic country roads, covered bridges, more churches, the Guilford Free Library, a dilapidated barn and maps. Some of these images came from Flickr (www.flickr.com), another great website to find pictures.

I then added the word “Boyden” to my “Guilford, Vermont” search. This time I found a picture of Kate and Thomas Lynde. (http://www.guilfordschool.org/about/history/people/Kate_Thomas_Lynde.php) Thomas served in the Revolutionary War in Captain Josiah Boyden’s company in 1777. The Lynde family eventually owned the Hollis Boyden farm. Hollis Boyden was my 1st cousin 5 X removed. (2)

It’s always worth it to check Wikipedia. Here’s a picture of a Guilford, Vermont covered bridge: http://en.wikipedia.org/wiki/File:Guilford_vermont_covered_bridge_20040820.jpg

I typed Guilford, Vermont into Google Earth (http://www.google.com/earth/index.html) and saw a one room schoolhouse, the Green River Timber Dam, a Guilford country store and war relics at Guilford’s Welcome Center.

And, of course, there are always books. I own a copy of the Official History of Guilford, Vermont: 1678-1961, edited by Broad Brook Grange No. 151, 1961. Although most of this book contains historical and genealogical information, there are also pictures such as a brick school house built in 1800, a Guilford Cannon from 1784, The Broad Brook House (1875) and a plan by a surveyor of the lots of some of the earliest settlers. Lot 12 (Boyden) was right next to Lot 11 (John Barber). (3)  If you go to Amazon.com, Barnesandnoble.com or any other book seller websites, you’ll probably find books about the homelands of your ancestors too. In addition, magazines can be a wonderful source of pictures.

In summary, there are numerous ways to discover pictures of your ancestors’ environments. In addition to your personal collection, try:

Now, check out these pictures of Guilford, Vermont, and tell me if you don’t want to visit Guilford this fall:

(1) Our Family History: a genealogy of the Heath, Palmer, Thayer, Goodnow and Allied Families by Darrin Lythgoe, 2001-2013 (http://genealogy.jlthayer.net/getperson.php?personID=I56&tree=hhtt1: accessed February 16, 2013).

Posted by The Art of Genealogy at 5:08 PM