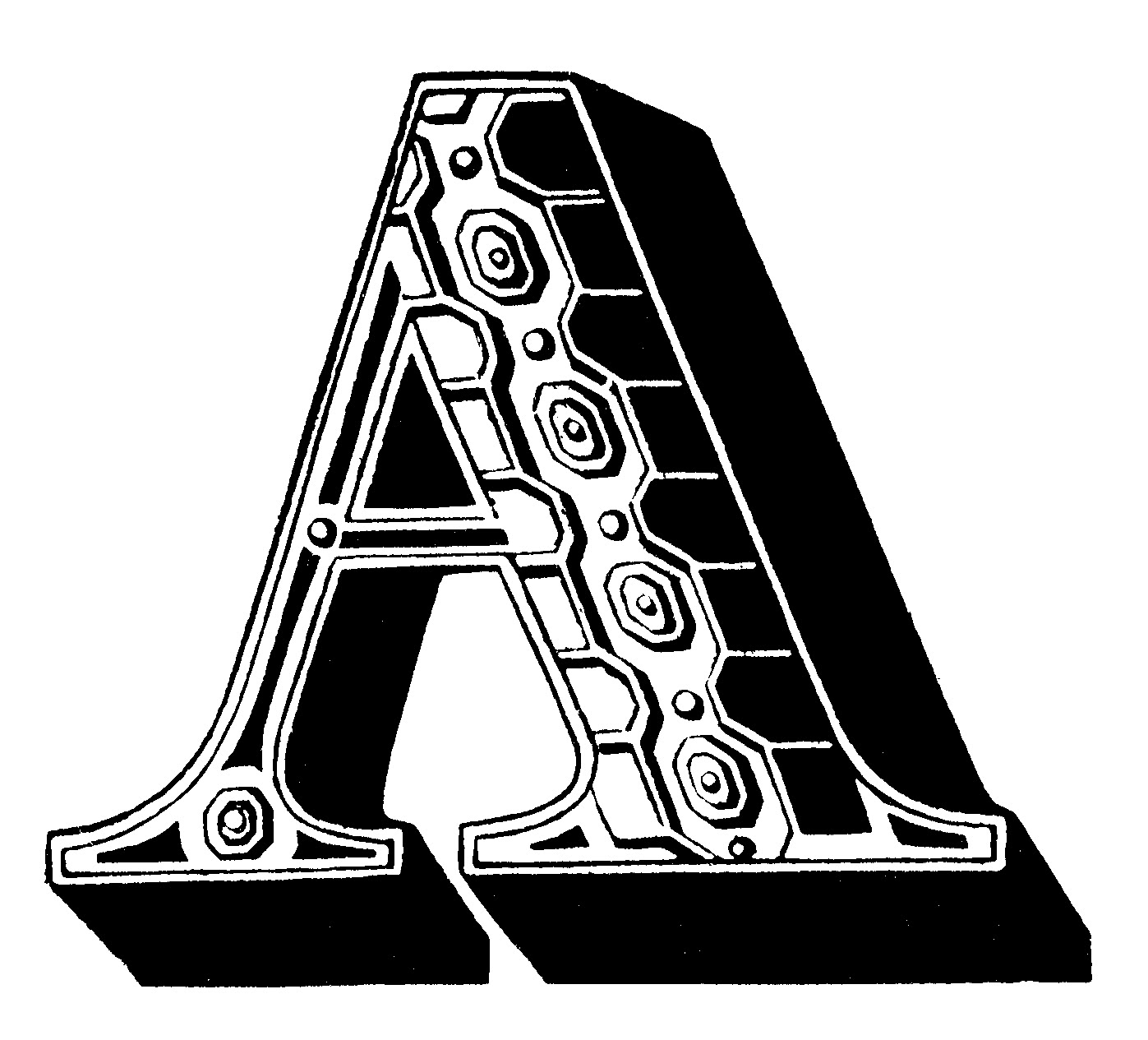 few years ago I visited my local Family History Center for the first time.  I explained to the woman in charge that I was a student at the National Institute of Genealogical Studies (http://www.genealogicalstudies.com).  She took me under her wing and proceeded to teach me about genealogy.  The first thing she said I needed to know is HISTORY, HISTORY, HISTORY…. She is right, of course. Our ancestors’ lives were shaped by the events around  them—the wars, the advent of new transportation, epidemics, natural disasters and more.

I have taken her advice and have been trying to brush up on history ever since.  The History Channel (http://www.history.com) has some wonderful shows including the Hatfields & McCoys, Mankind, How the States Got Their Shapes and The Men Who Built America. PBS (http://www.pbs.org) has fascinating television shows such as The Dust Bowl and The Abolitionists.

And then there are books, endless books. My local library had a used book sale last week and some of the treasures I brought home were:

Now, if I only had time to read all these books.