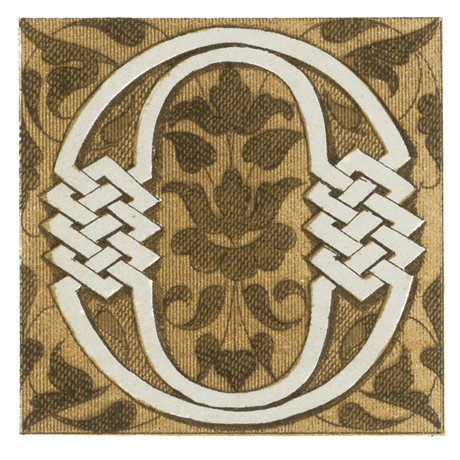 ne of the treasures in my mother’s many scrapbooks is a newspaper article from a Welsh newspaper.

Unfortunately, there is no notation as to the name and date of this publication.  In addition, the article is fading with time so parts of it are barely legible.

Despite these problems, I believe the article holds many clues to breaking through the brickwall I have with my Owen line of Welsh ancestors.  Supposedly, my great grandmother, JANE OWEN, and her sister, WINIFRED OWEN, my great grand aunt, were orphaned when they were young girls in Wales. There were other children also. Their parents were ROBERT OWEN and JANE LEWIS. Due to the Welsh practice of using only a handful of names repeatedly, this family has been especially challenging. I do know that WINIFRED OWEN (1858-1915) eventually settled in Mineral Ridge, Trumbull, Ohio. She also married John T. Williams, although I don’t know when or where. For more information on Winifred, see my previous post at http://www.theartofgenealogy.com/2012/12/christmas-babywinifred-owen.html. 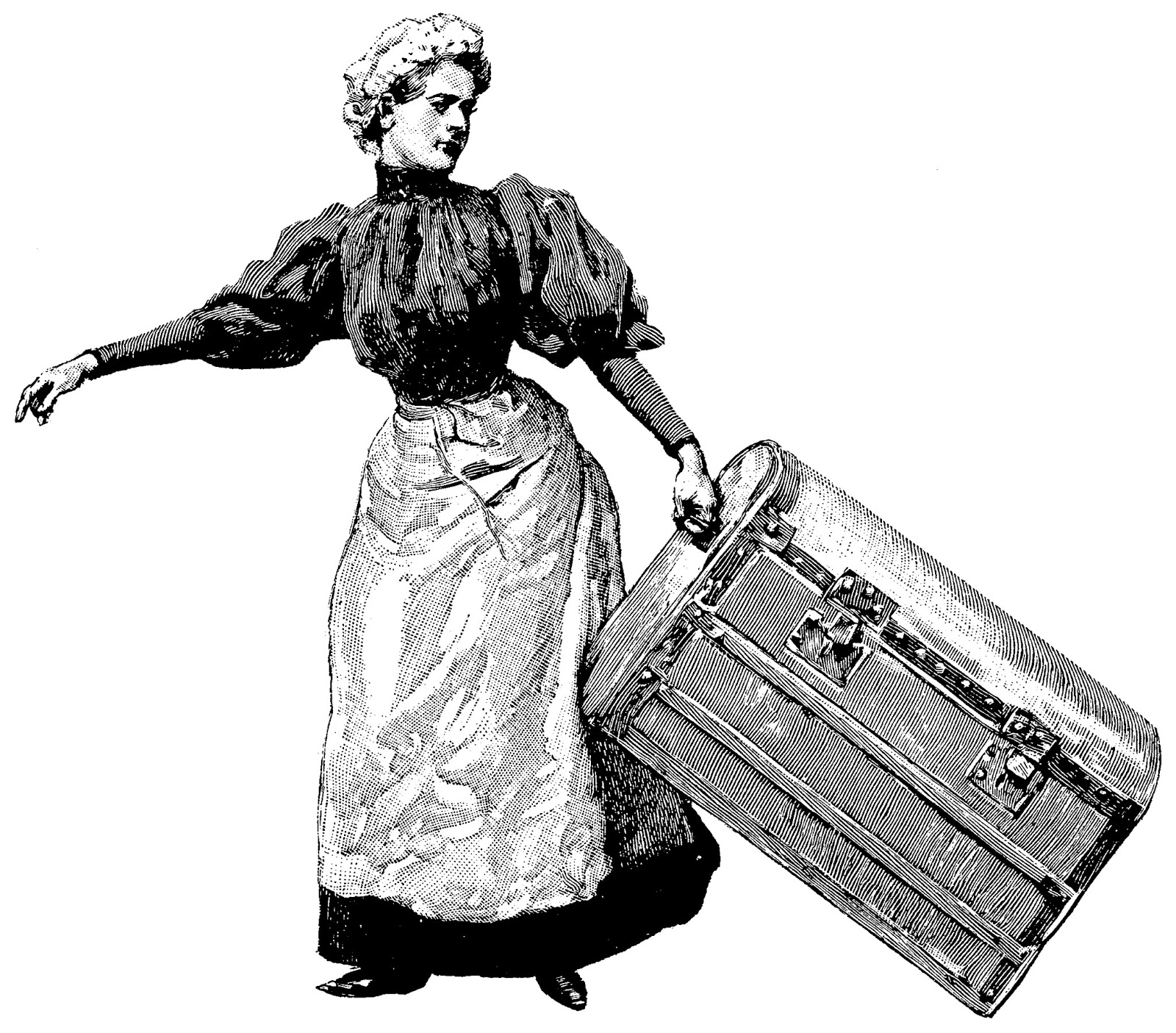 Since I don’t know Welsh, except for the obvious proper names, the article is pretty much “Greek” to me. Using Google Translate (http://translate.google.com), I attempted to decipher the article. Google Translate is easy to use. You simply choose the language you wish to translate (using the drop down menu on the left side of the screen) and then choose the desired language (in this case, English). You then type in the baffling text and Google translates it.  It’s not perfect, but it can help you understand the gist of a document.  However, according to FamilySearch’s Wales Language and Languages Wiki article, “Do not, however, rely on a translation of a record made by using a dictionary. Get help from someone who knows the language.”(2)

For now, I will show you some of the results I got from Google Translate.  I believe you can upload your document and then have Google translate it or you can simply type in the text. I chose to just type in the text. There is a limit to the maximum number of characters you can input at one time. There are additional capabilities and tools for Google Translate. For more information see: http://en.wikipedia.org/wiki/Google_Translate and http://translate.google.com/about.  According to Google, “Since the translations are generated by machines, not all translation will be perfect.” (3) Here are some examples of how Google translated my article:

My guess:  Winifred’s parents died when she was 14. Perhaps she lived with or was assisted by an uncle after her parents’ death.  After Winifred began living on Mineral Ridge, her uncle adopted a child for them. This is baffling—I know nothing about an adoption.  Winifred and her husband had a daughter named LEAH WILLIAMS, my 1st cousin, 2 X removed, but, according to several U.S. Censuses, she was born in Ohio in the 1880s. Is it possible that Leah was adopted, or was there another child?  If Winifred’s parents died when she was  14, that would have been around 1872. This possible death date for Winifred’s parents could help me learn more about them.  Did they die together in an accident or did they each die of separate causes that year? Who was the uncle who helped Winifred? That means at least one of her parents had a brother.

My interpretation of this passage is that Winifred arrived at Mineral Ridge, Ohio, when she was young so she was strangers with her family in the old country of Wales.
It is obvious that I need more help to get the true meaning of this article. In order to obtain further clarification, I could use one of the following methods:
I will keep you posted when I get a full translation.

One final note: because my mother’s scrapbooks are feeling the effects of time, I have photographed and/or scanned all the contents.  If you have old scrapbooks, I suggest that you take action right away to preserve their valuable content.

(3) “Find out How our Translations are Created,” Google Translate, (http://translate.google.com/about: accessed February 24, 2013).