I discovered a wonderful online exhibition entitled “A Woman’s Work Is Never Done” on the American Antiquarian Society website. (http://www.americanantiquarian.org/Exhibitions/Womanswork) Here you will find a history of women’s occupations in the United States, complete with pictures. The jobs are grouped into seven categories: Domestic Work, Women as Merchants, Women and War, Teaching and Education, Performers and Artists, and Miscellaneous Occupations. (1) For fun, I decided to look at my female ancestors and see in what categories, if any, they belonged.

My grandmother, MARTHA BRASHEAR TAYLOR RANKE, lived on a farm, so I’m sure she did her share of domestic work. I know she was a wonderful cook and excellent seamstress.  Here is a Sock Monkey that she made for me when I was young. 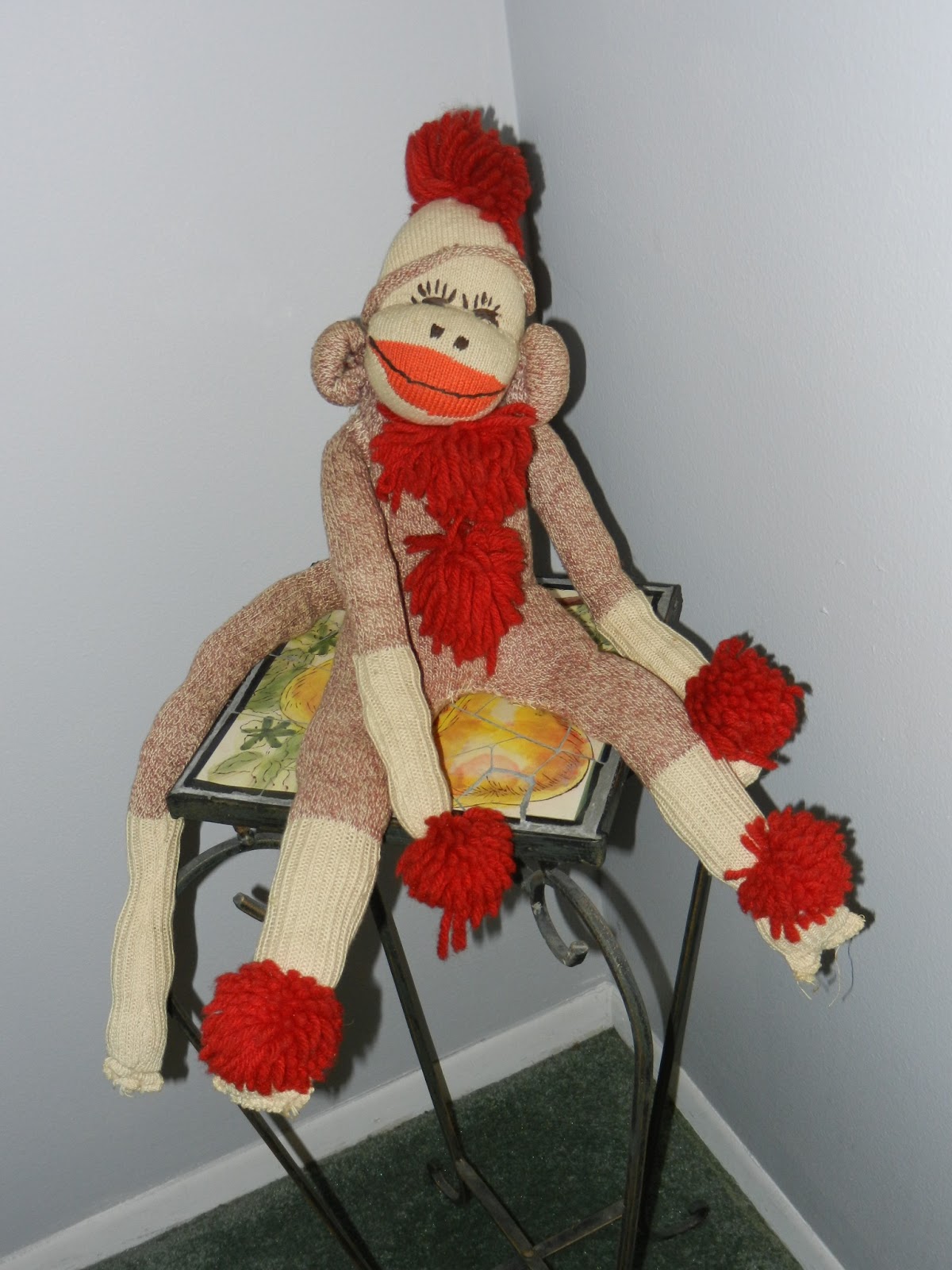 This category is described by the AAS as women who took in boarders, ran inns, worked in dress shops, etc.  (3) My Aunt Wynn (WINIFRED WILLIAMS BOYSER) worked as a saleslady in a department store in Utica, New York.  My grandmother, JENNY WILLIAMS CUTLER, worked in a toy store as a saleslady.  My Aunt Betty (ELIZABETH TAYLOR WRATTEN) had an antique shop in her home.

This group would be comprised of women who did whatever they could to help during wars, serving as nurses, writing letters to injured soldiers and, in some cases, even disguising themselves as men so they could serve. (4)

This category is fairly self-explanatory. Prudence Crandall, my half 5th cousin 5 X removed, was a school teacher. See my post (http://www.theartofgenealogy.com/2013/01/prudence-crandall.html).  My mother was a Sunday School teacher.  My Aunt Betty (ELIZABETH TAYLOR WRATTEN) taught swimming for the 4-H Club and taught the deaf. 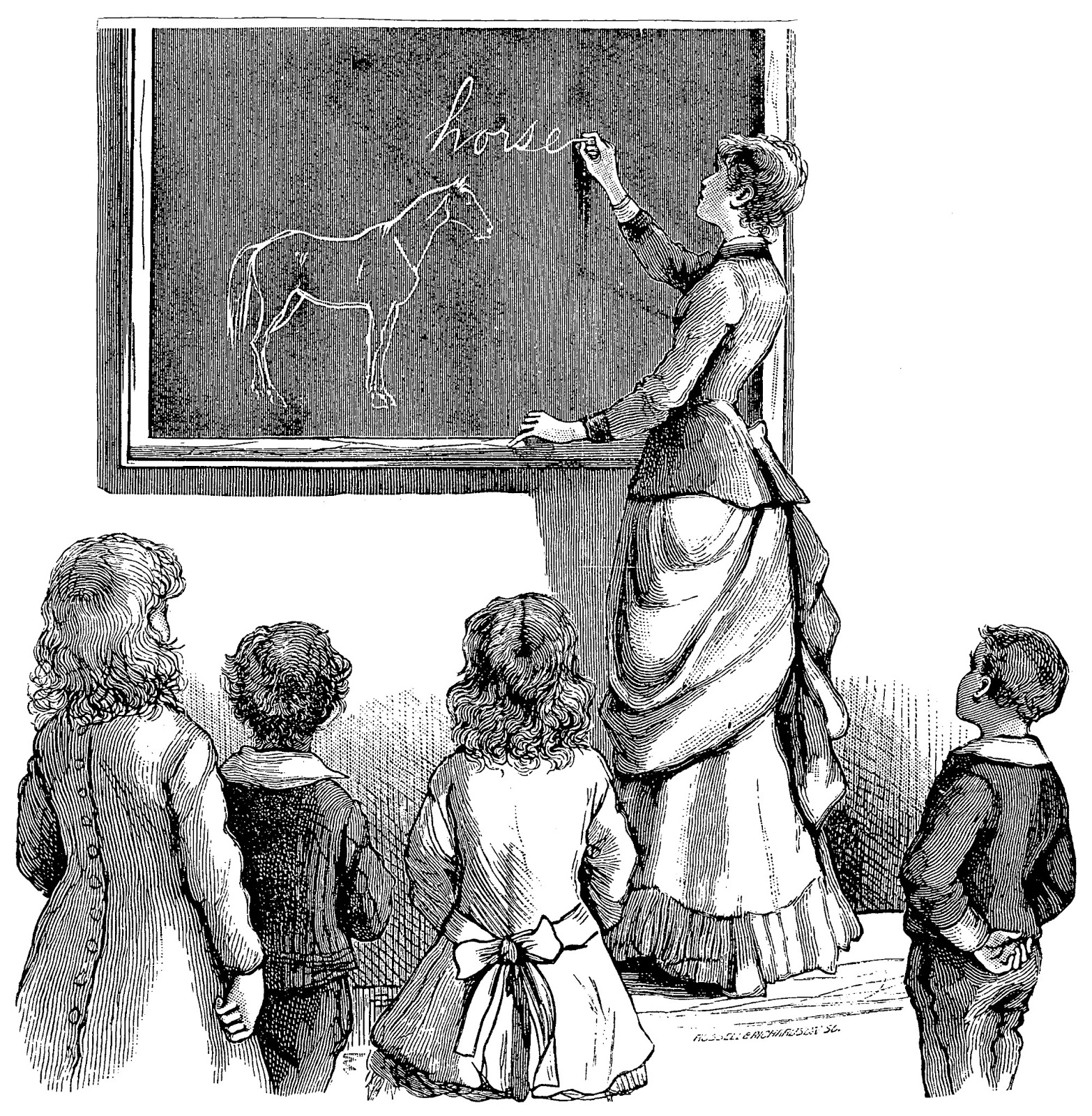 This category involves mill and factory work. (5) Several of my ancestors were from Oneida County, New York, known for its many textile mills (http://www.oneidacountyhistory.org/Industry/TextileIndustry.asp).  My grandmother, JENNY WILLIAMS CUTLER, worked at Waterville Textile Mills, Inc. However, she worked in the office so I don’t know if this really counts as a textile job.  Here is the company letterhead on which she wrote a letter; it is one of the many gems in my scrapbook collection.

The AAS lists some of the activities of this group as circus performers, actresses, lithographers, map colorers and Valentine makers. (6) Well, I am sorry to say that I have not found any circus workers or actresses in my family tree.  My mother, JANE WILLIAMS CUTLER TAYLOR, was employed by the radio station WRUN in New Hartford, New York in 1949. She worked mostly in the office, but she had an occasional part on the radio as a character named “Stocking Scratcher.” The following is a note my mother wrote in 1949 on WRUN letterhead, in which she states when she worked there--how considerate of her to make a note like that and put it in her scrapbook! Don't you wish all your ancestors left records like that?

I also have a number of artists in my family including my Aunt Betty (mentioned above), my Aunt Paulina (PAULINA TAYLOR JEFFREYS) and my mother.

The AAS gives examples of miscellaneous occupations such as postmistress, fruit and flower sellers, reporters, speakers and authors. (7)

My grandmother, MARTHA BRASHEAR TAYLOR RANKE, worked as a house mother at a university in New York; she was also a Census enumerator. My Aunt Paulina (PAULINA TAYLOR JEFFREYS) worked as a dental hygenist.

I really enjoyed thinking about the many occupations of the women in my tree.

Thank you, American Antiquarian Society, for “A Woman’s Work is Never Done.”