YOU JUST NEVER KNOW WHAT YOU WILL FIND IN THE MAIL 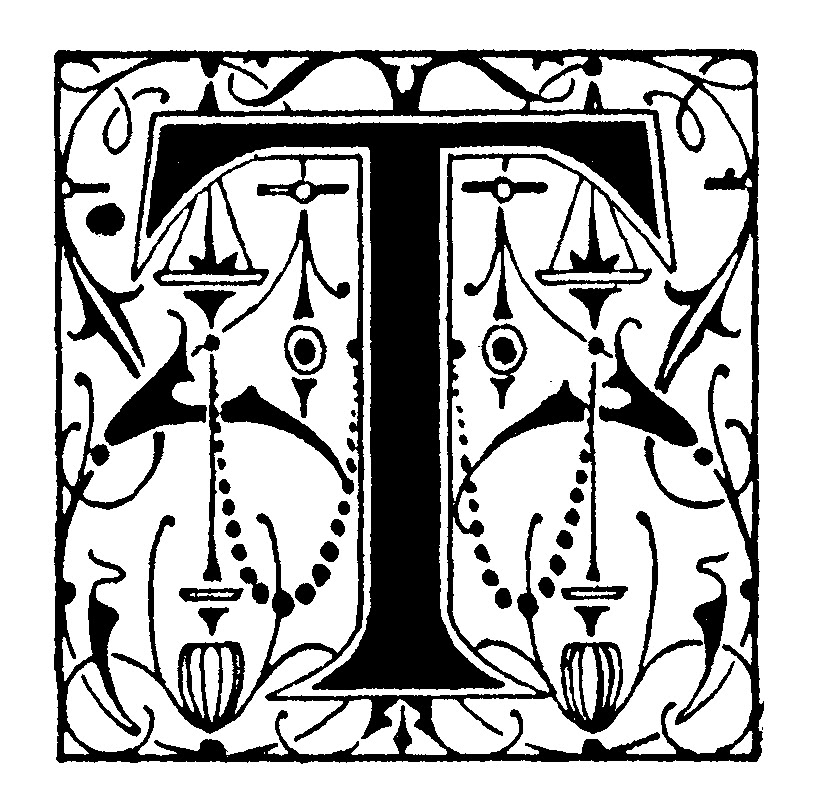 Thomas Magruder Brashear (or “T.M.” as he was known) was born 19 December 1816 in Frederick County, Maryland. The Perry County Quarterly article, written by Jessie Ruth Tiller, discusses Thomas’ life starting in Perry County, Tennessee in the 1840s up until his death in 1882. While I was aware of the Census information and political/legal career of T.M. discussed by Jessie, there were other details that I did not know such as:


The only problem I found with Jesse’s article is that she states that one of T.M.’s children, William M. Brashear, born 1857, died young.  My great grandfather, WILLIAM M. BRASHEAR, was Thomas’ son. He was born in May 1858 in Tennessee and died 5 March 1924 in Clinton, Oneida County, New York.  Here is a picture of his gravestone and the Brashear marker at Sunset Hill Cemetery in Clinton, New York

Perhaps there was another William M. Brashear born in 1857 who died young. Nonetheless, William Magruder Brashear, born May 1858, was very much alive and produced five children, one of whom was my grandmother, MARTHA JANE BRASHEAR (see my blog post “Martha Brashear Taylor Ranke” (http://www.theartofgenealogy.com/2012/08/martha-brashear-taylor-ranke.html).

William Brashear’s obituary was listed in the Clinton New York Courier on Wednesday, March 5, 1924. I quote in part:

Jessie states that the exact date of T.M.’s marriage to MARTHA JANE TURNER is unknown. This is true; I have tried unsuccessfully to get the exact date. It did not help that the Perry County Courthouse burned in 1863.

There are still many unknowns about T.M.’s life, such as where did he receive his legal education?  I am piecing his life together bit by bit.   I have had my DNA tested by Ancestry.com and have countless cousin hits with the names Brashear, Magruder and Turner.  There is no doubt in my mind that I have acquired a great deal of DNA from that particular side of my family.

T.M. was an important person in the history of Perry County and Tennessee.  Stay tuned as I unearth more clues about him!

Posted by The Art of Genealogy at 6:20 PM