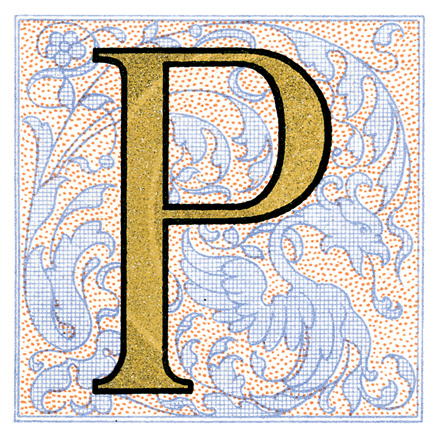 rudence Crandall may only be my 4th cousin 5 X removed, but I am proud to have her in my tree.  In 1803, Prudence was born in Hopkinton, Rhode Island, as were many of my Crandall ancestors.  She moved with her parents to Canterbury, Connecticut when she was 17. Prudence was a Quaker. She attended school in Providence, Rhode Island to become a teacher. (1)

In 1831, she opened a school for girls in Canterbury. The following year she admitted an African American girl. The town people were alarmed and requested that she remove the girl from her school but she refused.  In retaliation, parents withdrew their white children. In 1833, Prudence opened Miss Crandall’s School for Young Ladies and Misses of Color, and girls from all over New England and surrounding states attended. (2) The town threw a fit.

On May 24, 1833, Connecticut passed the “Black Law,” which stated that a school with African American students from outside the state had to have the town’s permission.  The town refused to admit Prudence or her students to stores, churches or doctors. Stage coach drivers denied them transportation. The school’s well was poisoned with animal feces. (3)

In July of 1833, Prudence was arrested and placed in jail for one night, later to be released on bond. Prominent abolitionists came to her defense. Eventually the Supreme Court of Connecticut reversed the lower court’s decision and dismissed the case against Prudence for lack of evidence. Unfortunately, the townspeople’s violence continued and on September 9, 1834 the school was set on fire. (4)

For her and her students’ protection, Prudence closed the school and moved with her husband, Rev. Calvin Philleo, out of state, eventually settling in Illinois. Calvin would die in Illinois; Prudence later moved to Kansas. (5)

In 1886, four years before Prudence’s death, Connecticut granted her a small pension as “penance” for her trauma. (6)

I found this poem by Prudence Crandall in the Elmira Telegraph, Sunday, March 9, 1890:

Prudence died in Kansas at the age of 86.
http://www.findagrave.com/cgi-bin/fg.cgi?page=gr&GSln=crandall&GSfn=prudence&GSbyrel=all&GSdyrel=all&GScntry=4&GSob=n&GRid=9003590&df=all&

Posted by The Art of Genealogy at 6:46 AM