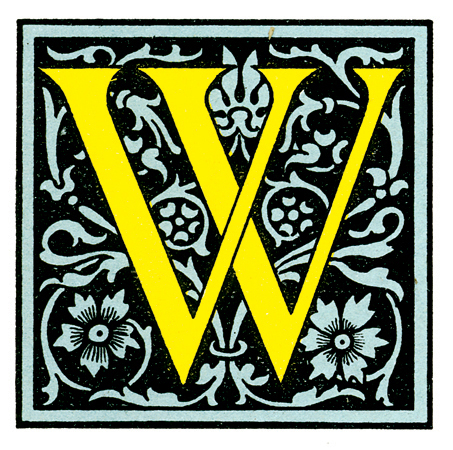 hen I think about the horrible diseases that our ancestors endured, I am so thankful to live at this time in history.

SMALL POX – The name makes me shudder.   For hundreds of years our country endured smallpox epidemics on and off throughout the states. The disease was painful and hideous. It was terribly contagious and sometimes whole families were wiped out.  Infected people were treated like lepers and sent off to live in caves and “pest” houses. When they died from the disease, and many did, they were often buried in mass graves. Others were placed in Smallpox Cemeteries where people feared to tread. If people lived after having smallpox, their faces and bodies were often pocked with scars.  Soldiers marched in battle with smallpox.  Can you imagine?

I came across an ancestor, DANIEL STONE, my 6th half great grand uncle, who died from smallpox. Here is the FindAGrave link where it says, “He dyd of ye Small Pox.”
http://www.findagrave.com/cgi-bin/fg.cgi?page=gr&GSln=stone&GSfn=daniel&GSbyrel=all&GSdyrel=all&GSst=21&GScntry=4&GSob=n&GRid=33440797&df=all&  (1)

Out of curiosity, I began searching for smallpox victims from some of my other lines. I found a number of Cutlers who died from the disease:

Have you discovered ancestors who died of smallpox?  Try searching in Google for “smallpox cemetery” and your state of interest.  Here are some of the cemeteries I found. You just might find an ancestor. 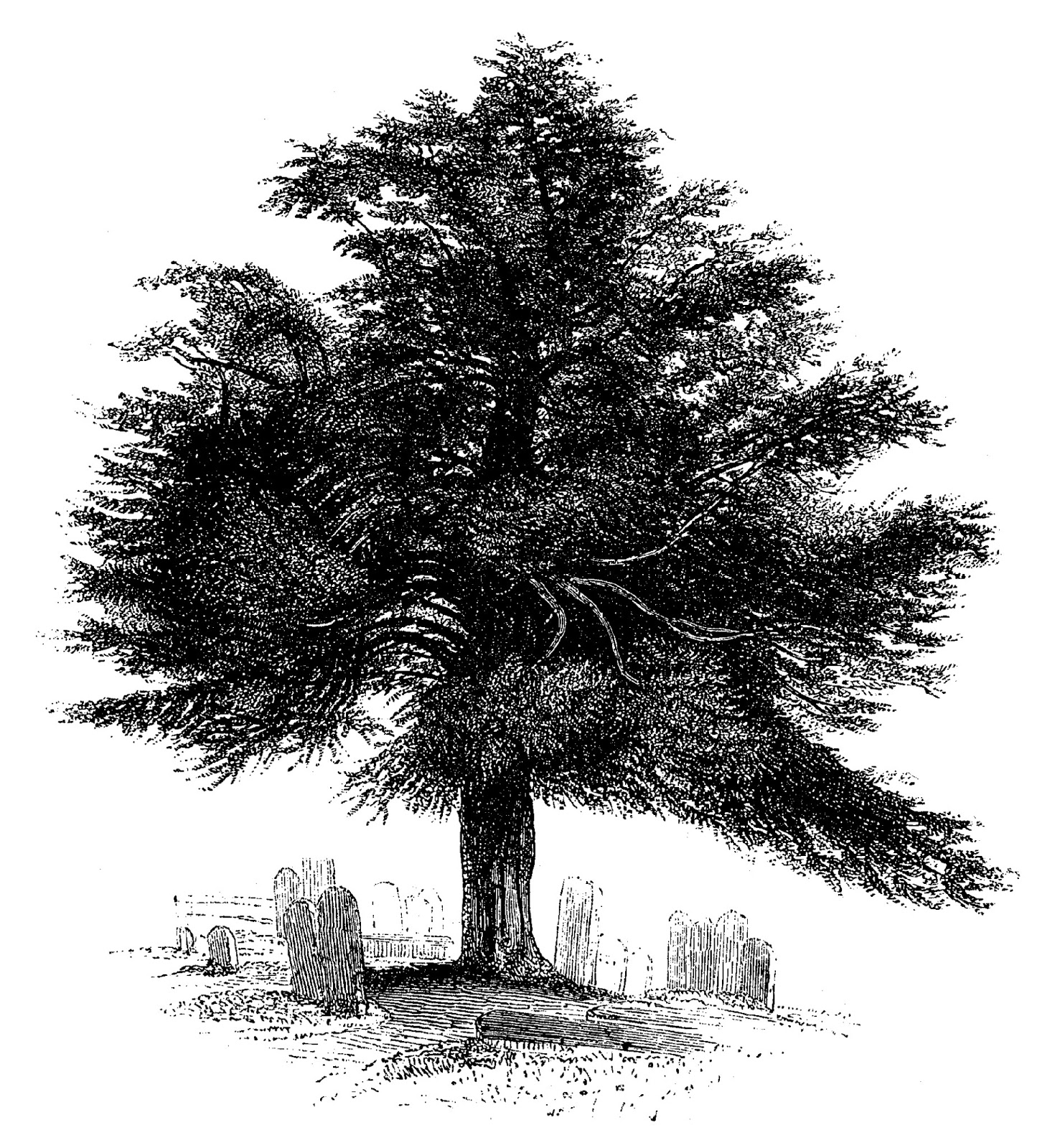 Smallpox did not just affect New England. Here are some smallpox cemeteries in other areas of the country:


If you want to read up on this dreaded disease, I found the following articles of interest:

Posted by The Art of Genealogy at 6:26 PM