THANK YOU, MOM AND DAD


Thank you, Mom and Dad, for giving me a diversified heritage that provides me with hours of genealogical discoveries. Thanks, Dad, for your Southern ancestors so I will have Confederate as well as Mom’s Union soldiers in my tree.

Thanks too, Dad, for giving me the Scots-Irish ancestors in Ontario so I will have an excuse to explore the records of Canada, Ireland and Scotland. Thanks also, Dad, for the French Huguenots. And thanks, Mom, for your Welsh ancestors from Holyhead. And, Mom, I love researching your Puritan line in New England.

If only I had known when I was growing up about all these treasures, I would have asked more questions. Fortunately, I learned later about the amazing people who came before me, the long line of gutsy people who were not afraid to venture into a foreign land or state.

When I read about my 7th great grand uncle, CAPTAIN MOSES RICE, who was tomahawked and scalped by the Algonquin Indians in Massachusetts, I cried for him and his family. When I learned about my 2nd great grandfather, AARON CUTLER, dying in Harrisburg during the Civil War and his family having his body carted back to New York, I hurt.  When I discovered that my grand uncle, WILLIAM WILLIAMS, was killed by a train in Rome, New York, I wept for him and his family, who had lost their  other son, ROBERT WILLIAMS, just a year before from typhoid fever. And I felt sorrow for my grand aunt ELLA TAYLOR and her daughter, RENA TAYLOR, my 1st cousin 1x removed, who died of TB back in the early 1900s. 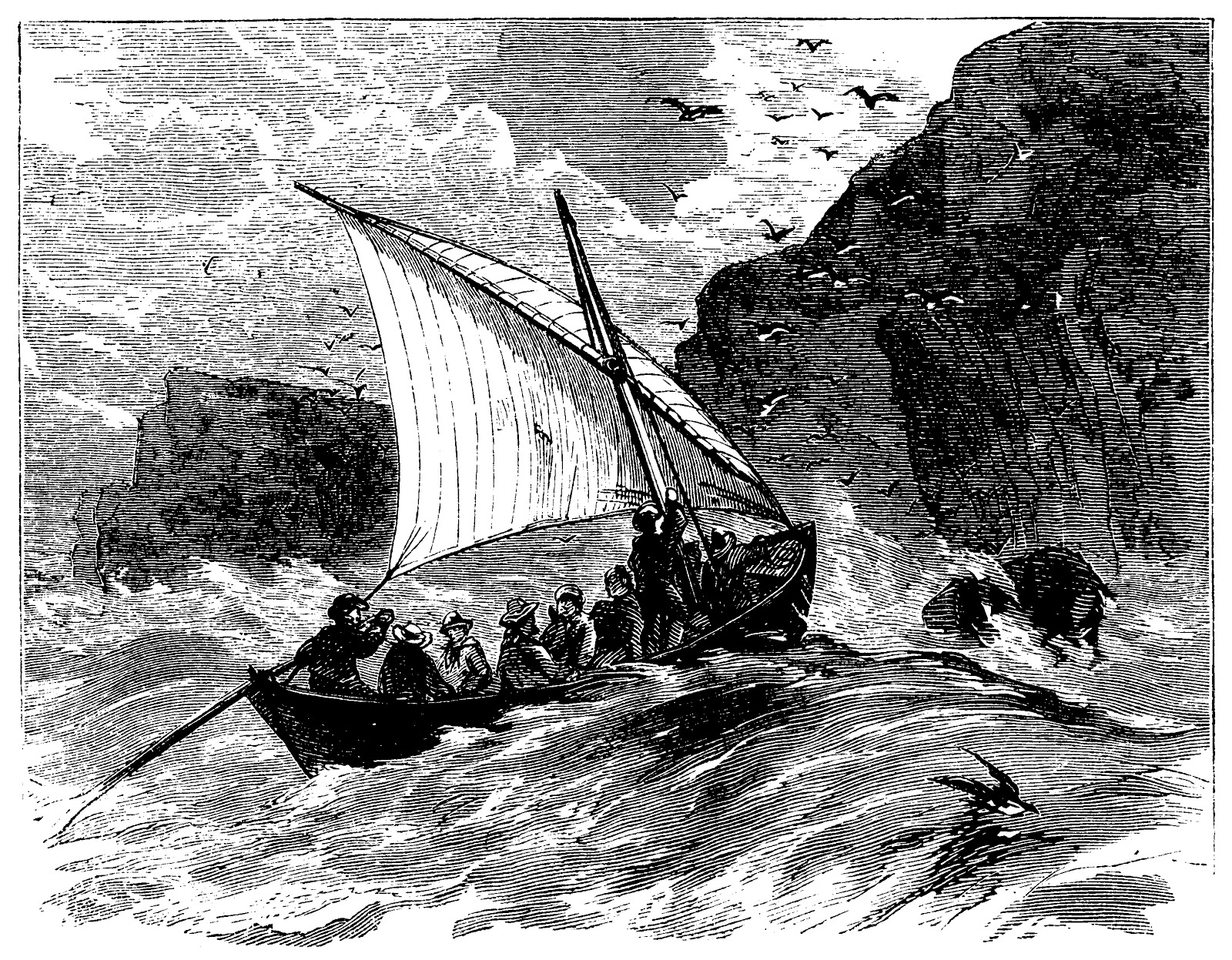 On the other hand, when I think of my 2nd great grandfather, RICHARD WILLIAMS, working as a mariner off the rocky coast of Wales, I get chills of excitement. And I wonder what it was like for my 3rd great grandfather, JOHN TAYLOR, running the Nag’s Head Inn in Lincolnshire, England.  And when I imagine my BEAN ancestors being the first permanent settlers in Tennessee, I am proud.

The many stories, the lives I can only piece together with the remaining records, are longing to be told. I hear their voices crying to me, asking me to celebrate their existence, and I intend to do just that!

Posted by The Art of Genealogy at 4:33 PM