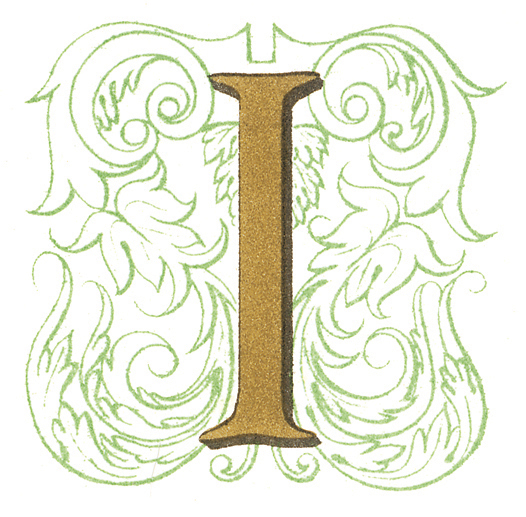 forget sometimes about Old Fulton NY Post Cards (www.fultonhistory.com), a free database of historic New York newspapers, and how fortunate you are if you have New York ancestors.  Be warned, however, that it can suck up a huge amount of your time. You will be transfixed by all the wonderful tidbits you learn about your family. If your ancestor was a public figure, you will get more hits. 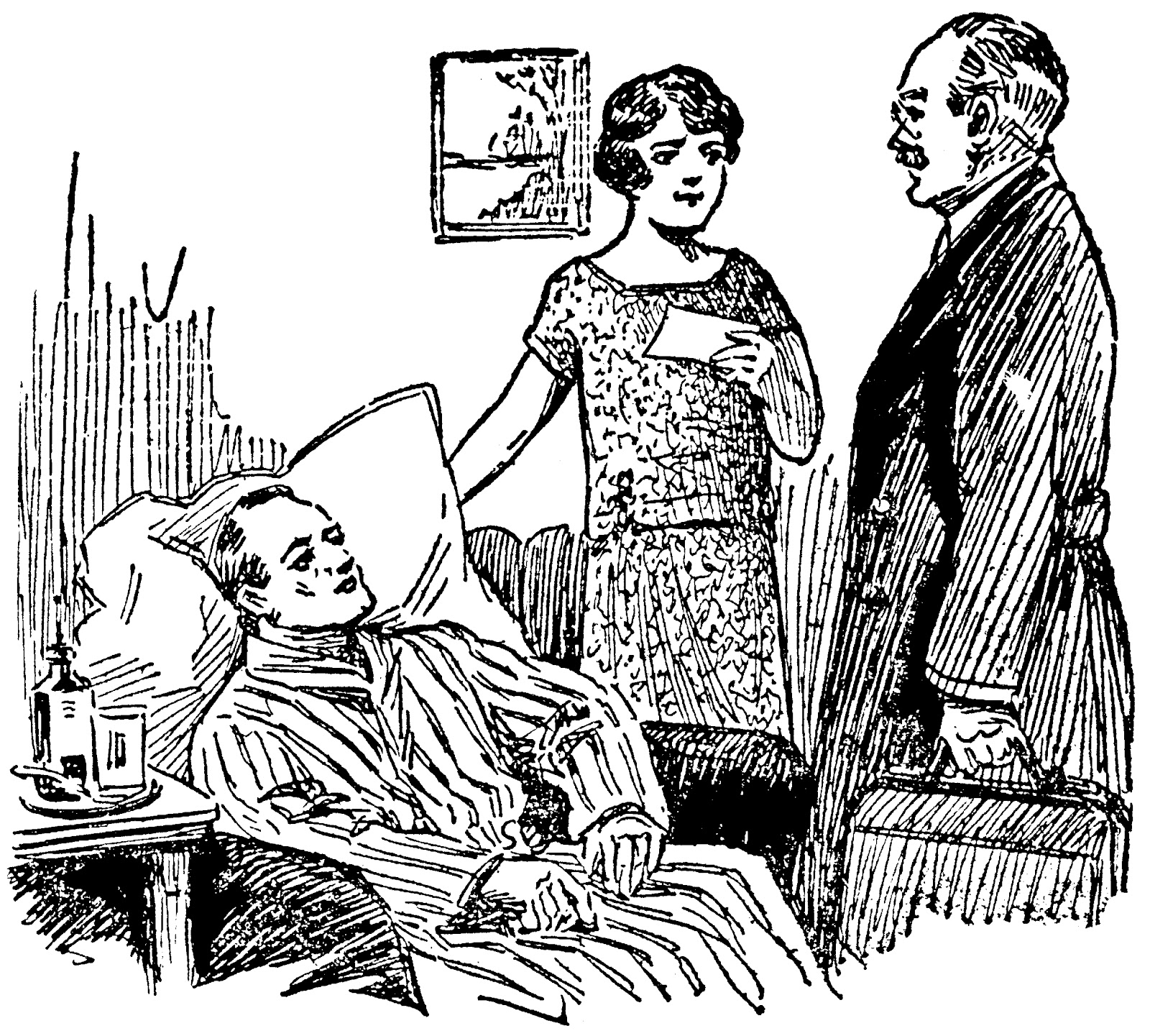 In addition, the article contained a nice shot of his handsome face.

As if that article did not give me enough information, I headed for more.  I found a fabulous picture of Dr. Taylor and his family sitting in their brand new Paige car in the driveway of their home in Clinton in 1906. (3)  I learned that he had a new Jordan sedan in 1926. (4)

An 1893 advertisement called Dr. George R. Taylor “The Rupture Specialist.” The ad claimed that one hundred cases had been cured in Utica, New York. (5) 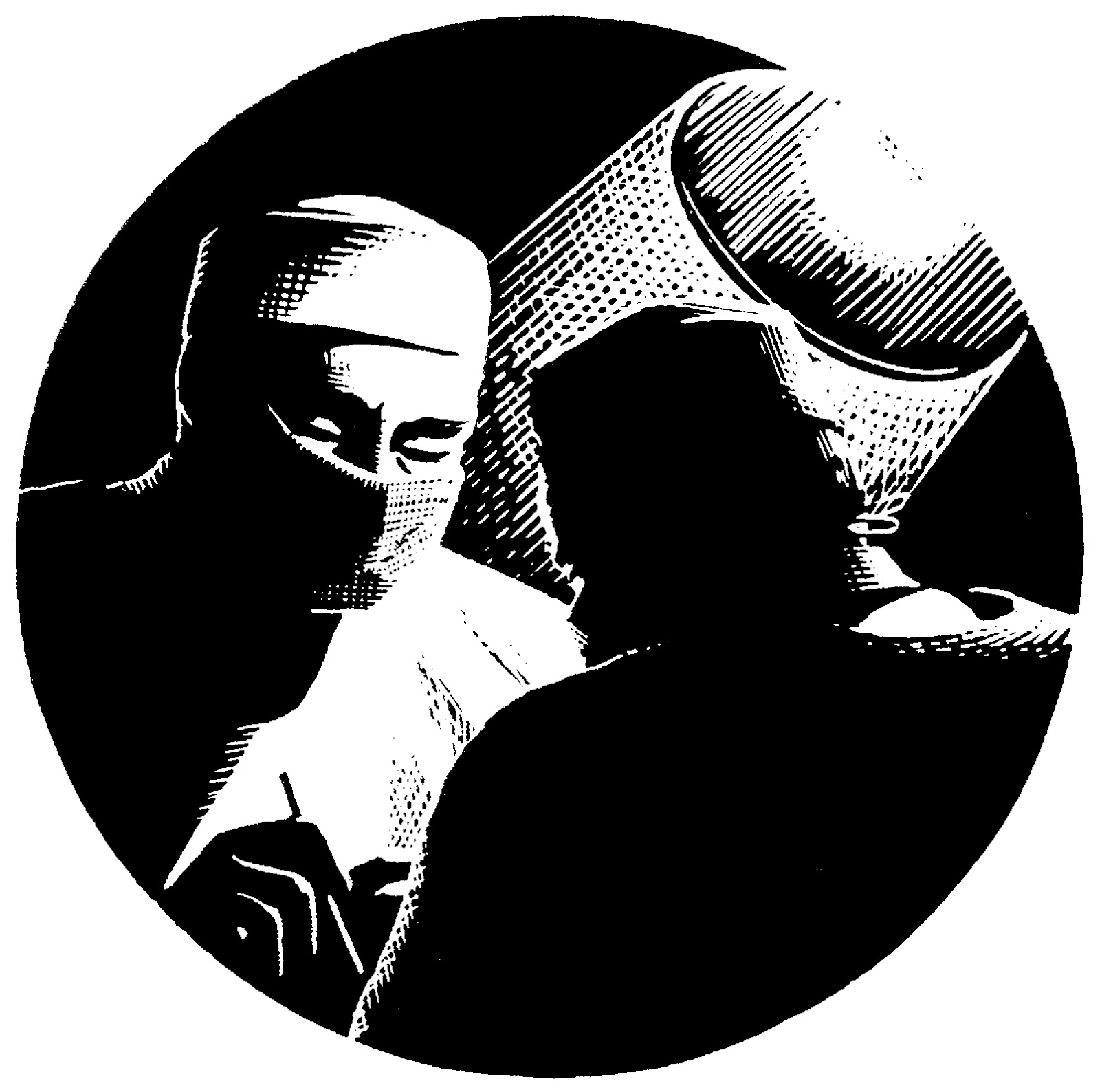 But all was not perfect for Dr. Taylor. I read about two lawsuits where he was involved. One involved a Hamilton College student who alleged mistreatment of a broken thumb in 1907. (6)  Another was a lawsuit in 1912: Mary E. Crandall vs. Dr. George Taylor. (7) The irony is that I think Mary E. Crandall is also one of my ancestors.  I guess suing doctors happened in the olden days too.

And, finally, there was an article on May 16, 1935, that declared that Dr. Taylor had died at his home in Clinton on Saturday, May 11.  In this article I learned that his specialty had been the treatment of hernias. In addition, I discovered that he had been a Republication in politics and he was a Presbyterian. For fun, he would spend summers at Thousand Island Park on the St. Lawrence River.  At the time of his death he had one grandson, HOWARD W. CHANEY, my 2 cousin 1X removed. (8)

In an article dated October 22, 1975, I learned that the late Howard Chaney had donated $5,000 to the Village of Clinton in memory of his grandfather, Dr. George Taylor. (9)

I now have a real image of my great grand uncle. He is not just a statistic. If you have New York ancestors, I suggest that you visit Old Fulton NY Post Cards (and by the way it covers all of New York, not just Fulton).  There is a FAQ Help Index on the site that will give you tips for searching.  I use a variety of searches (Boolean, exact phrase and all the words). Your strategy depends on the type of information you are trying to retrieve.  Common names can be a problem because you get too many hits, so add some specifics about someone’s life if you can (address, spouse’s name, etc.).

On the home page, click on VIEW FULTON HISTORICAL PHOTOS and you will see an assortment of information.  One button I pressed was called “Old New York Church Records 1804 – 1950.” Another button had pictures of deeds. One contained Oswego County Probate Records.  Another had cemetery records.

OldFulton NY Post Cards is a fun site. You will see that as soon as you pull it up on the Internet. You will hear piano music and see a swimming fish, who occasionally sticks his tongue out at you. Click the Enter button and get lost for hours!

Posted by The Art of Genealogy at 8:53 AM