FINDING CLERGY IN YOUR FAMILY TREE 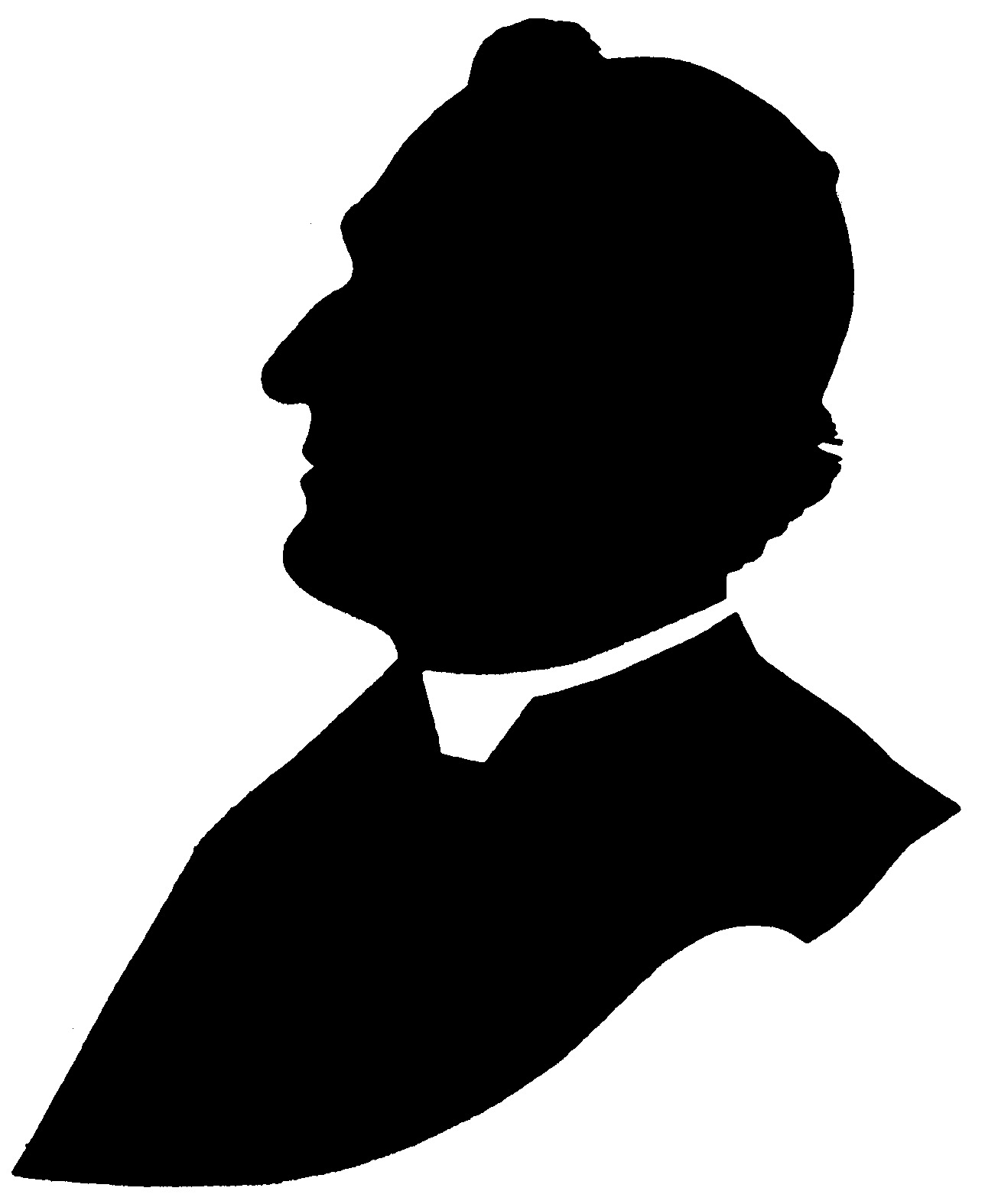 Have you run across ministers, priests or rabbis in your ancestor pursuit?  I have found several ministers on my maternal side.  For this post I am going to concentrate on REV. THOMAS HISCOX (1686-1773), my 8th great grandfather. Using The Colonial Clergy and the Colonial Churches of New England by Frederick Lewis Weiss, I discovered the following information about Rev. Hiscox:
And the timeline of his life: 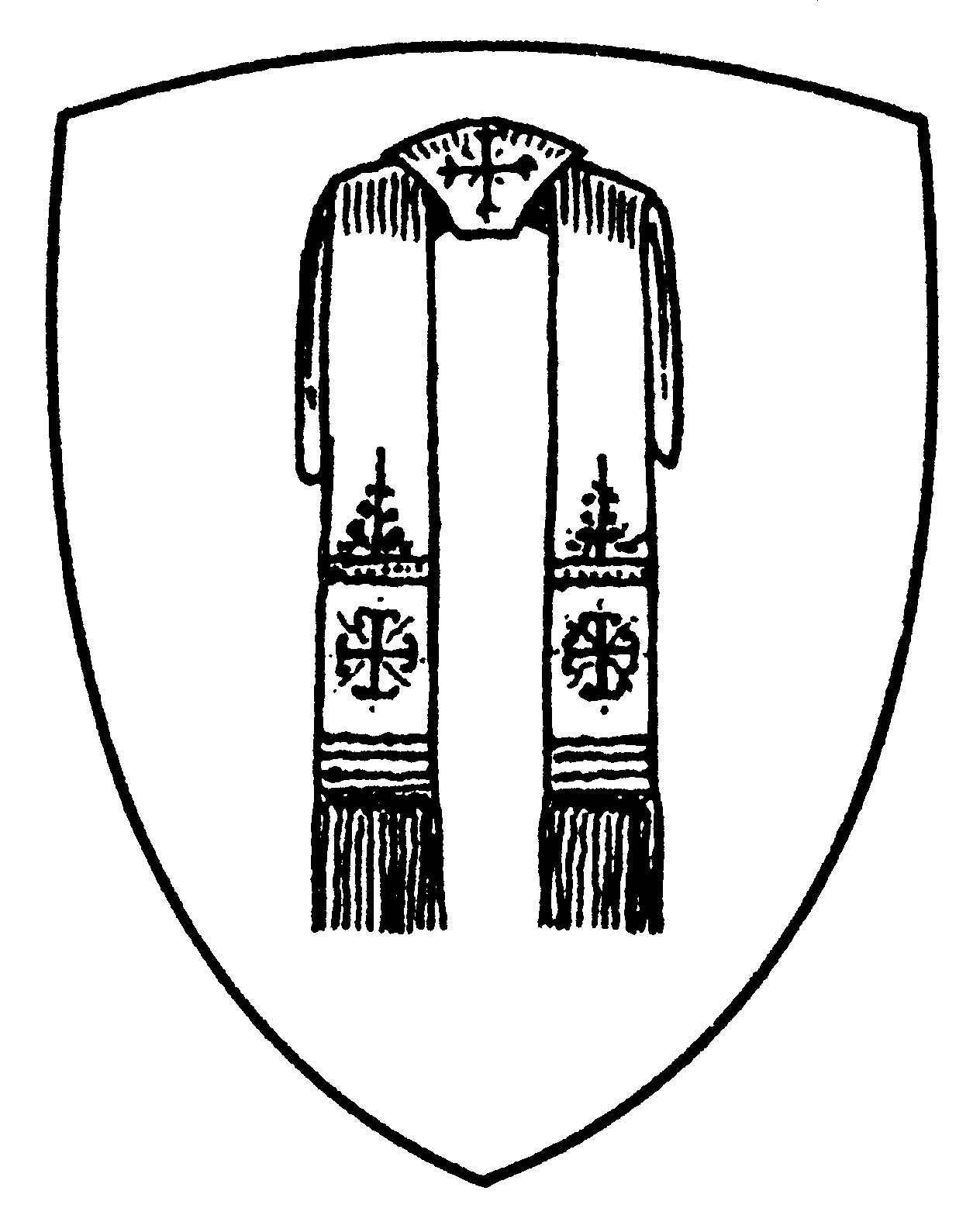 Next I went to GenealogyBank (www.genealogybank.com) to see if I could find news articles on Rev. Thomas Hiscox.  By searching for his name in the Rhode Island newspapers, I got nine hits. The first hit was an obituary. Here I learned that he was 87 when he died in Westerly and that he had been a minister of the Sabbatarian Church for nearly 40 years.  (2)  Some of the other hits were referring to different people named Thomas Hiscox, possibly Rev. Thomas’ son, Thomas Hiscox, my 7th great grand uncle. The last search result was interesting as it mentioned that Rev. Thomas Hiscox was a genius with a prodigious memory who possessed humility and charity and “he walked in all the ways of the Lord, blameless.” (3)

I then broadened my search on GenealogyBank to include other states, such as Massachusetts. Here I  found a picture of Rev. Thomas Hiscox along with a few sentences about him and the history of the portrait by Robert Feke, which belonged to Mrs. Cornelius Vanderbilt. (4)

This is a good example of why you should search for news articles about your ancestors in states other than just their home state!

Next I decided to search for Rev. Thomas Hiscox on Ancestry.com. Here I found him mentioned in the database The First Hundred Years: Pawcatuck Seventh Day Baptist Church, Westerly, Rhode Island, 1840-1940. This excerpt stated that Rev. Thomas Hiscox was for 60 years Treasurer of the Town of Westerly. It also discussed his father, REV. WILLIAM HISCOX, my 9th great grandfather, who was the first pastor of the first Seventh Day Baptist Church in America at Newport.  Rev. William Hiscox had many descendants in the Barkers, Clarkes, Saunders, Hiscoxes, Rogers and others.  (5)

In addition, I found on Ancestry.com, attached to a Public Member Tree, the same portrait that was in the Boston newspaper. However, this one was in color.  In the database U.S. and International Marriage Records, 1560-1900, I saw that Thomas Hiscox married Bethiah Clarke in 1703 in Rhode Island. (6)

In the Dedication of Ministers' Monument : Aug. 28, 1899 database on Ancestry.com, I learned about the monument erected as a memorial to the early pastors of the Second Seventh-day Baptist Church in America, including Thomas Hiscox. The memorial marks the spot where the meeting house stood from 1680 to 1852. It is by the Pawcatuck River, where for years many people were baptized while the entire congregation stood watching. (7)

There are countless other sources (land transactions, stories, Census records, etc.) on Ancestry.com about Rev. Thomas Hiscox and his father.

I then went to Westerly (Rhode Island) and Its Witnesses: For Two Hundred and Fifty Years, 1626-1876 (1878), which I have on CD.  Here I learned that Rev. Thomas Hiscox was married at the age of seventeen to Bethia Clarke and united with the Newport church at the age of twenty. He then moved to Westerly. Among his other duties at Westerly, he was justice of the peace. When he died, the church had 548 members. (8)

My final stop was Find A Grave (www.findagrave.com). Here I found a picture of the monument and commemorative plaque that mentions Rev. Thomas Hiscox. This website also gave me the date of his marriage and the names and birthdates of his children. It stated that Thomas was the fourth pastor of the Sabbatarian Church of Westerly, Rhode Island. He is buried in the First Hopkinton Cemetery in Washington County, Rhode Island. (9) 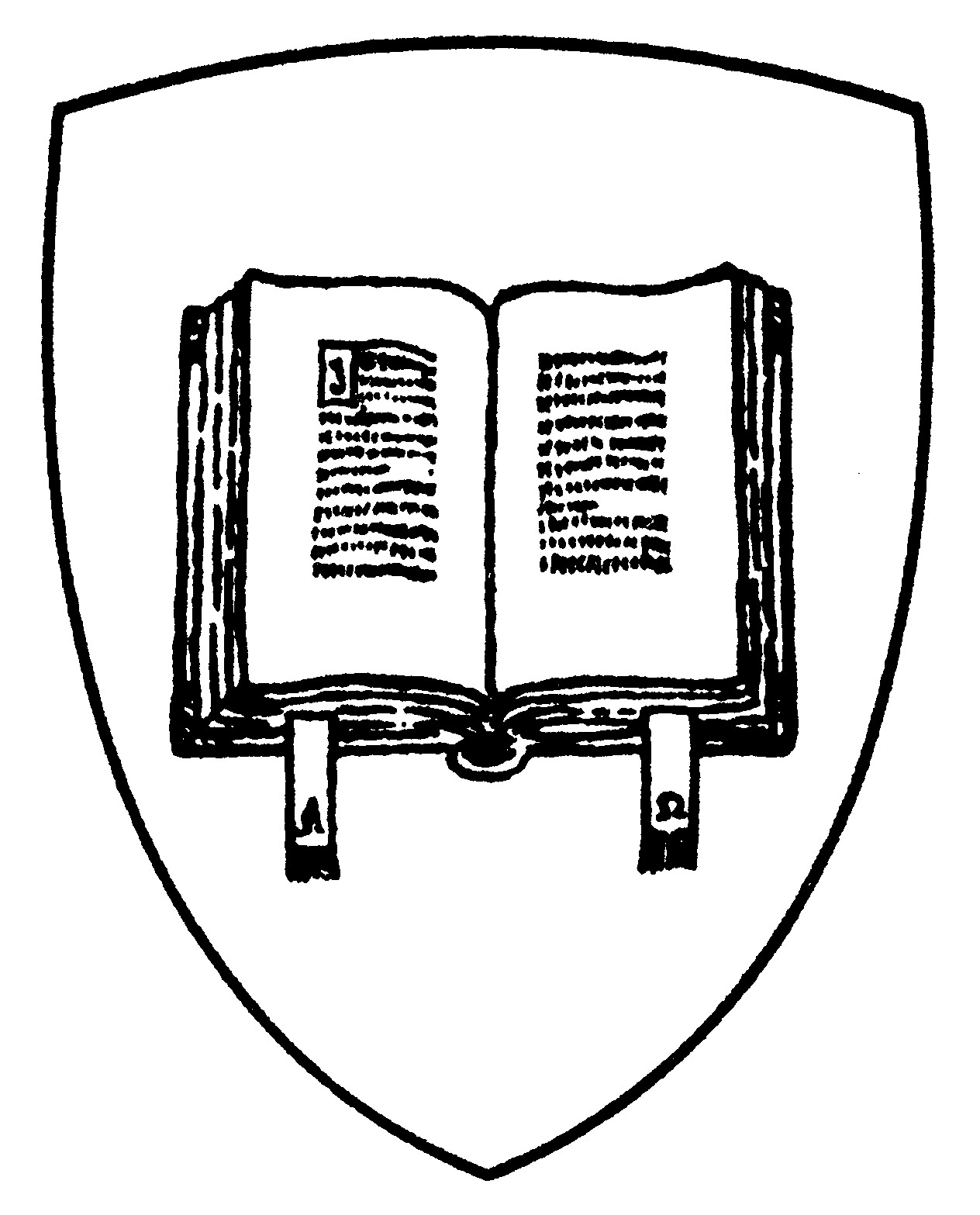 In summary, there is plenty of information out there about the clergy.  If you have clergy in your tree, in addition to the sources I have mentioned, you might consult:


The following are some publications I found that list people who chose the clergy life. Some of these publications are out of copyright and therefore free on the Internet. If you don’t see a link under a book that you want to order, try locating it on WorldCat.org, Amazon.com, FamilySearch.org , Ebay.com or Genealogical.com.

Posted by The Art of Genealogy at 6:24 PM