THE SEARCH FOR JIM BOWIE 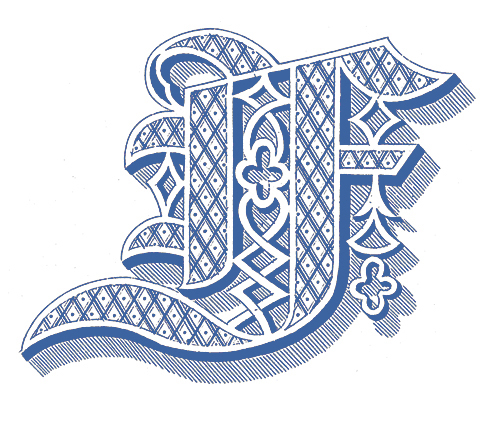 amily lore. We all have it. When I was growing up I recall hearing my parents say that we were related to the famous gunfighter Wild Bill Hickok. My brother, however, never heard this. I have tried to find a genealogical connection to Wild Bill, but so far there is none. However, I have recently discovered that I have the Bowie surname in my family tree, so now I am wondering if perhaps it was Jim Bowie (http://en.wikipedia.org/wiki/James_Bowie) who was the ancestor.  Memories play tricks on you.

My fifth great grandfather’s name was JAMES BOWIE (1714-1744); he was born and died in Maryland. My sixth great grandfather was JOHN BOWIE (1688-1759); he was born in Scotland and died in Maryland Now the task is to see if my Bowie family is connected to the Jim Bowie who died at the Alamo.  I first had to get my Bowies out of Maryland since the famous Jim Bowie was born in Kentucky. My James Bowie had three daughters, but no sons as far as I can tell.  His father John, however, had five sons (James, John, Allen, William and Thomas).  Perhaps one of James’ brothers produced a son who produced a son and somewhere down the line came the famous Jim Bowie.

I began by downloading The Bowies and their Kindred: A Genealogical and Biographical History by Walter Worthington Bowie (http://ia600208.us.archive.org/17/items/bowiestheirkindr00bowi/bowiestheirkindr00bowi.pdf).  I also reviewed the University of Maryland Archives “Bowie Family Papers” discussion at http://digitalstage.lib.umd.edu/archivesum/actions.DisplayEADDoc.do?source=/MdU.ead.histms.0167.xml&style=ead.

Sometimes there is a grain of truth in family lore. Some people imagine that they have Indian princesses in their family trees, others have gunfighters.  People enjoy the idea that they might be related to someone exotic or famous or even infamous.  It breaks up the monotony of decades of hard-working farmers.  Enjoy your family’s lore but realize that it might be fiction.

Posted by The Art of Genealogy at 1:35 PM

Email ThisBlogThis!Share to TwitterShare to FacebookShare to Pinterest
Labels: Maryland