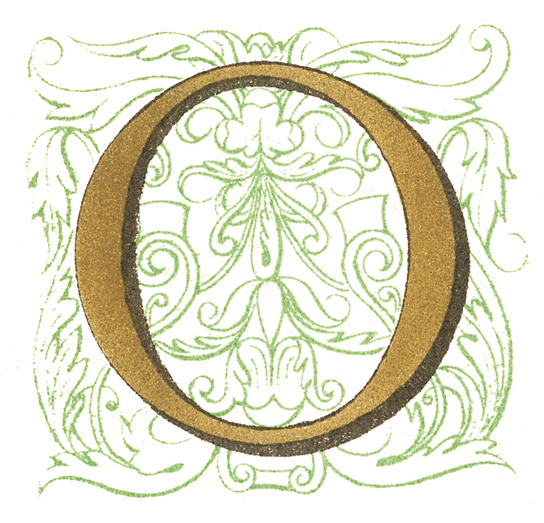 ne of my discoveries at the New York State Library in Albany  a few weeks ago was a set of books entitled Revolutionary War Veterans Chenango County-New York. (1)  In Volume IV, I found my 5th great grandfather SAMPSON SPAULDING.  This book gave me a wonderful summary of Sampson’s military service as well as the vital statistics concerning his life and those of his wife and children.  According to this book, Sampson was a soldier in the Revolutionary War and participated in the Battle of Lexington.  He "marched from the town of Canterbury for the relief of Boston in the Lexington Alarm in April 1775.”  He then served in a number of other companies and was discharged on September 12, 1778.(2) (I won't bore you with all the details.) If I ever decide to submit a DAR application, this book will be of enormous benefit because it details his military accomplishments. 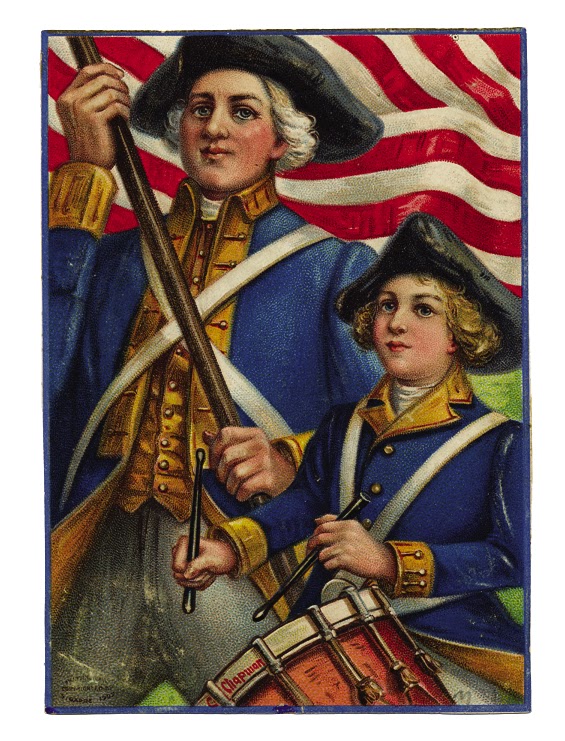 Sampson was born on Nov. 19, 1745, in Tewksbury, Massachusetts, the son of Rev. Sampson Spaulding, Tewksbury’s first pastor (3), and Mehetable Hunt.   In 1764 he married Experience Merrill, and they produced nine children in Tewksbury.  A number of these children settled in Chenango County, New York, including my 4th great grandfather JOSEPH SPAULDING. I had much of the vital information prior to reviewing this book, but this book helped confirm my research. It is also one more source I can add to my tree.

There is a mystery, however.  Sampson eventually moved from Chenango County to the State of Ohio.  Despite numerous searches by me and my cousin RICHARD ROTH (mentioned in my post a few days ago), we have not been able to find the exact area where he is buried.  If anyone out there has a clue, I would love to get your input! 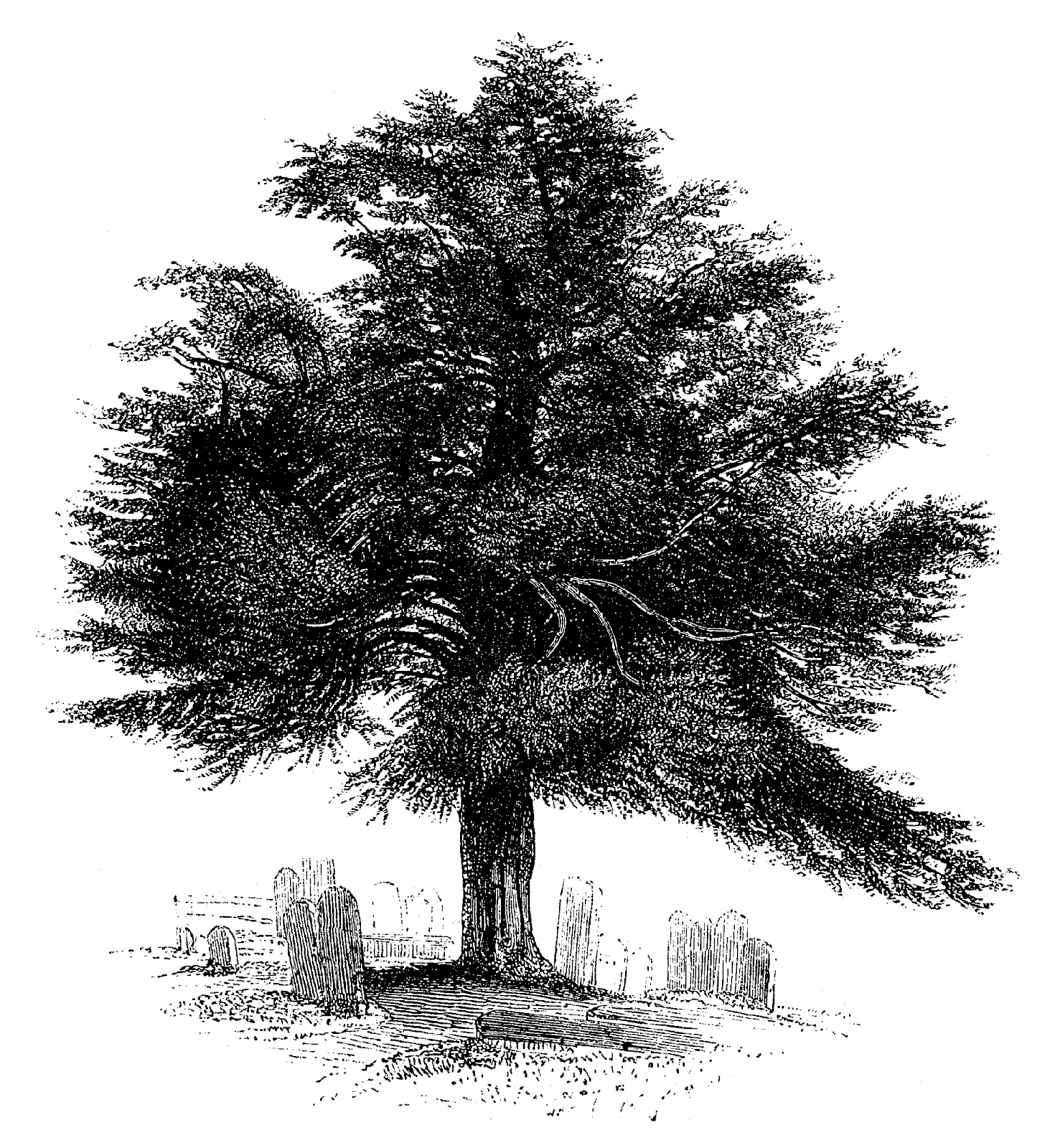