Research in Albany with The New York Genealogical & Biographical Society

With Hurricane Sandy’s vicious slap, it did not seem at first that the New York Genealogical  & Biographical Society (NYG&B) (http://www.newyorkfamilyhistory.org) Research Conference in Albany, New York, would happen this past weekend. However, the members are tough and, although a few were unable to attend, most arrived after going great lengths to surmount the transportation hurdles posed by the storm.  Then, just as we entered the New York State Cultural Center early Thursday morning, the firm alarm went off and we had to leave the building and stand in the street. 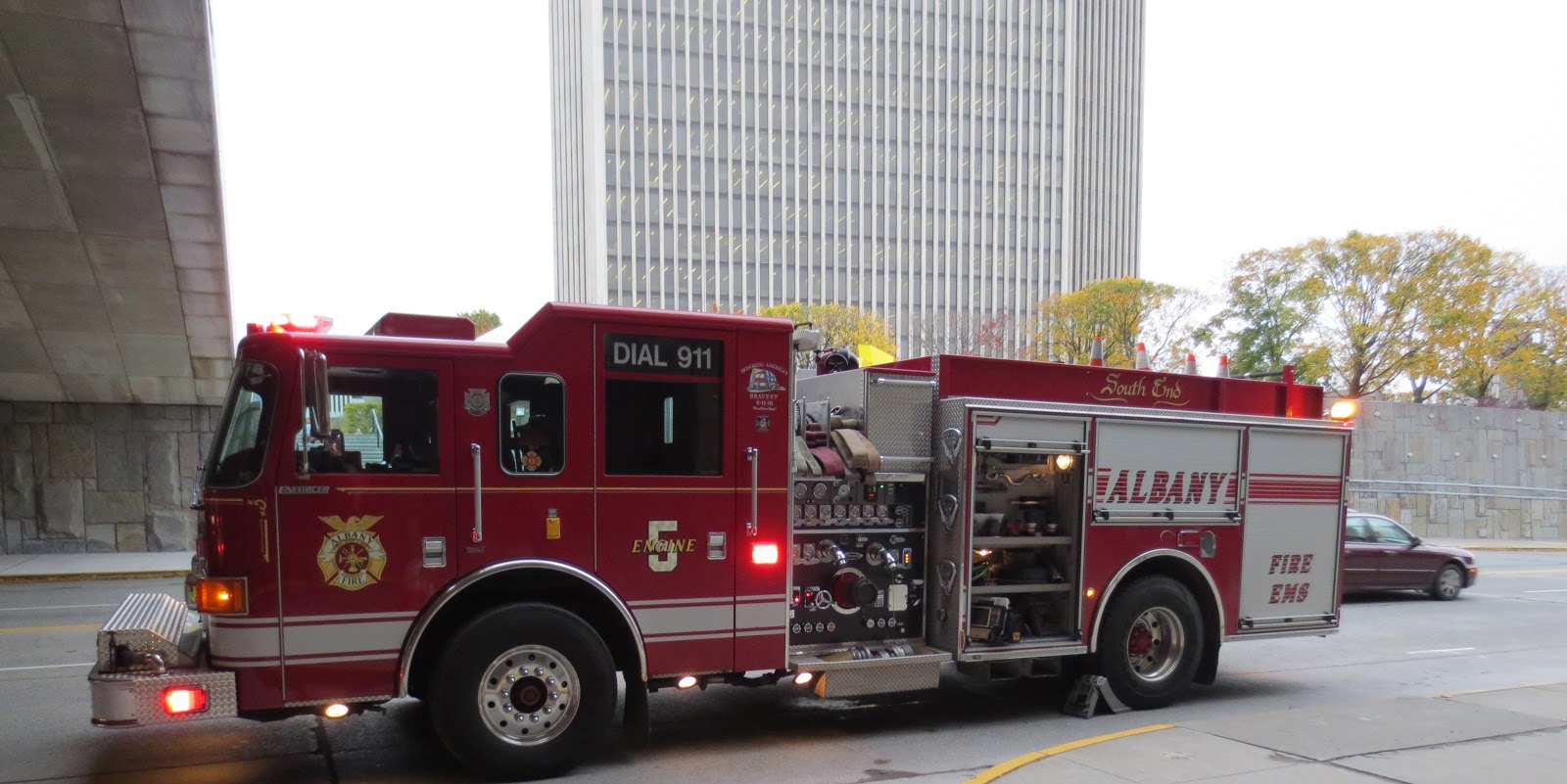 Fortunately, we were able to enter ten minutes later. Nirvana at last. 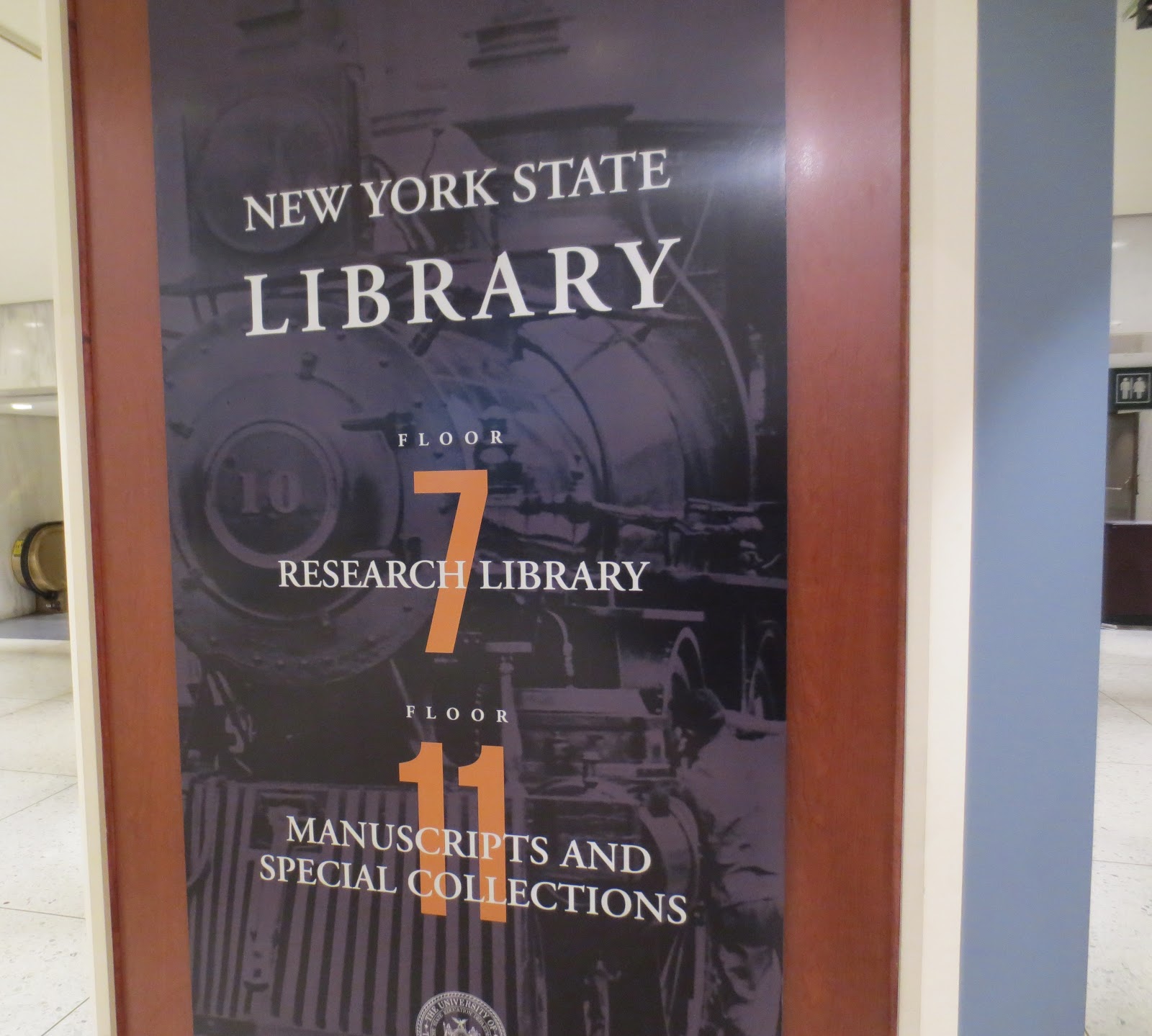 There were many ways to mingle during the conference, including cocktail parties and a dinner, as well as a complimentary lounge at the Hotel Albany. Networking is important. For example, Lauren Maehrlein, Director of Education at the NYG&B, gave me the useful link for Rhode Island Historical Cemeteries (http://rihc.info/index.php).  Another attendee, Jody Lutter, shared her blog site (http://familyhistoryresearchbyjody.blogspot.com) with me. I met two lovely ladies from Rome, New York, a town not far from my childhood home of Canastota.  There were other people from Michigan there too besides me and my husband.  Another woman from Canada promised to send me information on accessing newspapers in Canada.  I hope to correspond with these people and others in the future so we can assist each other in our respective family research.

I spent three solid days poring over surname books, town histories, vital records compilations, Census records and genealogical journals.  The photocopy pile I had my husband carry home weighed a ton.  One of my favorite finds was a 1906 picture of my great grand uncle, Dr. George R. Taylor, sitting in the driveway of his home at No. 2 Marvin Street in Clinton, New York, with his family in their new Paige automobile. (1)

Stay tuned to my future posts as I share my discoveries!

Posted by The Art of Genealogy at 5:38 PM