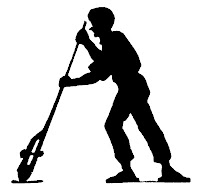 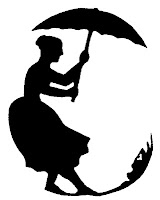 My 2nd great grandfather’s name was THOMAS BRASHEAR. However, if you do a search for “Thomas Brashear” in Perry County, Tennessee on Ancestry.com, you will not always find him. In the 1860, 1870 and 1880 U.S. Censuses he is listed as T.M. Brashear. There are a number of other people named Thomas Brashear in that time period, but they are not the right one for my tree.  It appears that Southern men liked to go by their initials. J.R. Ewing, the character in the television show “Dallas,” comes to mind. This is an example of why nicknames are so important.

I knew my aunt ELIZABETH TAYLOR WRATTEN as “Aunt Betty.”   She did not like the name Elizabeth. If you search for “Elizabeth Taylor” in Oneida County, New York, on Ancestry.com, you will find others by that name who are not my aunt. If you search for “Betty Taylor" you will find her in the 1930 and 1940 U.S. Censuses.  Even her gravestone is inscribed “Betty Taylor Wratten.”

So when you have an ancestor who is hard to find, try searching for variants of the name.  Here are some links that will give you some ideas:


If you want to purchase a book on this topic, I recommend:

Being aware of nicknames can mean the difference between a brick wall and a leafy family tree. 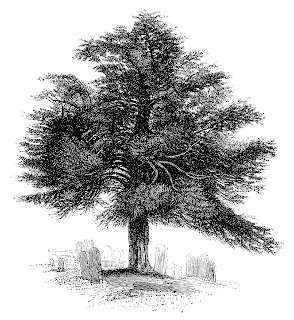