I thought I would take a break from my ancestors and research someone else’s lines.  My husband, Jeff, has kindly let me “borrow” his Dutch ancestors.  His paternal grandparents lived in Holland, Michigan (http://en.wikipedia.org/wiki/Holland,_Michigan), a town known for its Dutch heritage. Jeff’s grandmother was Cordelia Jekel (1892-1965). Cordelia, known as Cora, married Thaddeus Hadden in 1913. 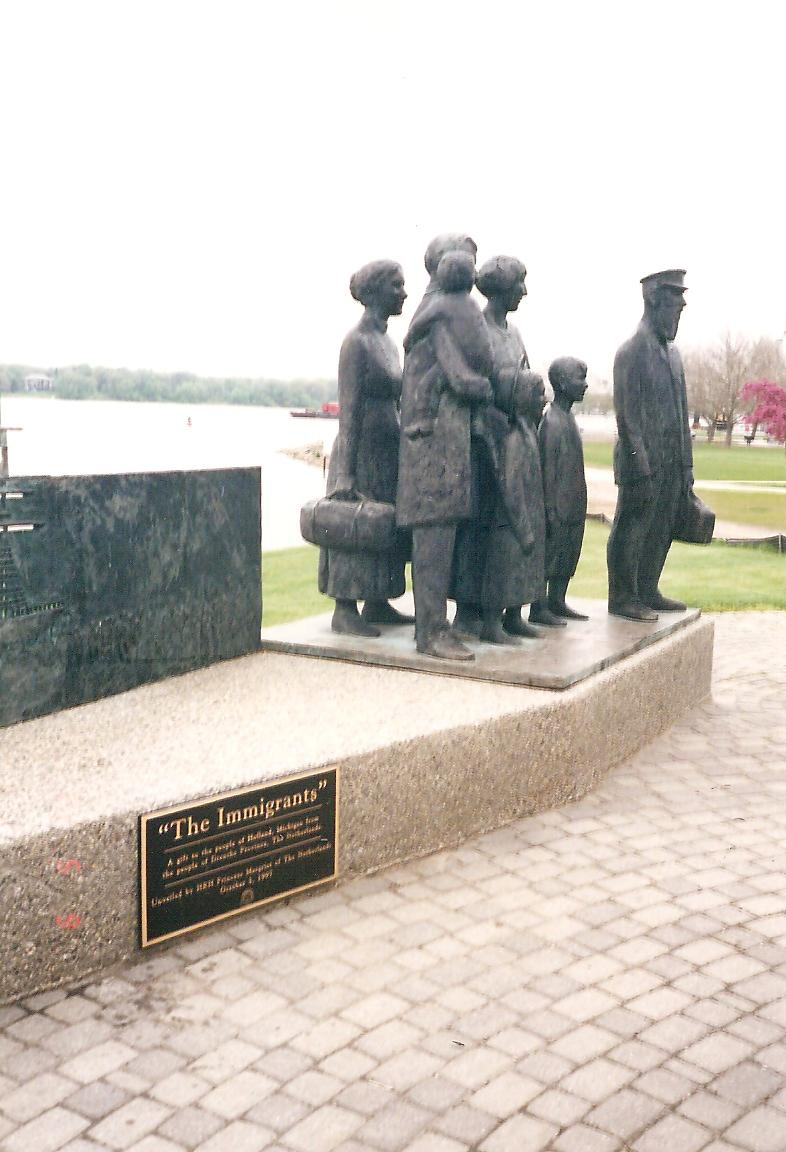 Immigrants Statue, donated by the Dutch province of Drenthe to commemorate Holland’s Sesquicentennial

Holland, Michigan was settled in 1847 by Dutch Calvinist separatists who were escaping persecution in the Netherlands. This group came to Michigan under the leadership of Dr. Albertus van Raalte. If you would like to know more about some of the Dutch migrations to this country, here are some good articles:

Jeff did not know much about his grandmother’s family so I had to do a little sleuthing.  After searching Ancestry.com, I discovered that Cora was born in Michigan but her parents Jennie Grevengoed (1862-1946) and John W. Jekel (1862-1940) were born in the Netherlands.   I found a Jennie Jekel , buried 17 September 1946, on a transcribed burial list from the Pilgrim Home Cemetery in Holland, Michigan (1) The 1900 U.S. Census shows Jennie Jakel married to John W. Jakel and living with daughter Cora H. and William F. Also in this household is an Arie Gr*Ed, an 80 year old widowed father-in-law who was born in the Netherlands. (2) The 1910 U.S. Census shows Jennie married to John W. Jekel and having two children: Tora [Cora] and Wilford [William]. (3) Arie is not listed in this Census so he may have died.  Jeff said that he believes Arie’s last name was something like “Gravengood.”  After more searching, I came to the conclusion that the name is Grevengoed.  I found an Arie Grevengoed on the transcribed burial list from the Pilgrim Home Cemetery; his burial date was 6 Jan 1902. (4)
As I found this information I placed it into Family Tree Maker.  Shaky leaves would appear giving me more leads.  The first clue was from the Smith Family Tree. It showed Arie’s name as Arien van Greevengoed born 11 May 1820 in Putten, Gelderland, Netherlands and a death date of 3 Jan 1902 in Holland, Michigan.  The birth and death dates and locations matched my research.  The Smith Family Tree stated that Arie’s father was Hendrik Dirksen vanGrevengoed (1783-1857) and his mother was Steventje Herentje Ariens (1790-1876). (5) As I clicked on each of those names I came up with yet more ancestors. And even more after that. Good clues!!
I continued on to the next shaky leaf. This was from the Grevengoed Family Tree. This too had Arie’s name as Arien van Greevengoed, and he was born in Putten. (6) Numerous ancestors were listed.
The next shaky leaf was the Pijll Family Tree. Again, Arie’s name is Arien van Greevengoed, born in Putten. This family tree gave the name of Arie’s wife as Coendertje Baatje along with a marriage date of 29 Nov 1854 in Nijkerk GLD. (7)
The Ancestry shaky leaves are really helpful.  They are not always accurate, but they can give you fabulous hints for further research.  I've learned quite a bit about Jeff's Dutch ancestors today, and he is pleased that I helped him discover this information.
Here are some pictures from Holland, Michigan, taken a few years ago. 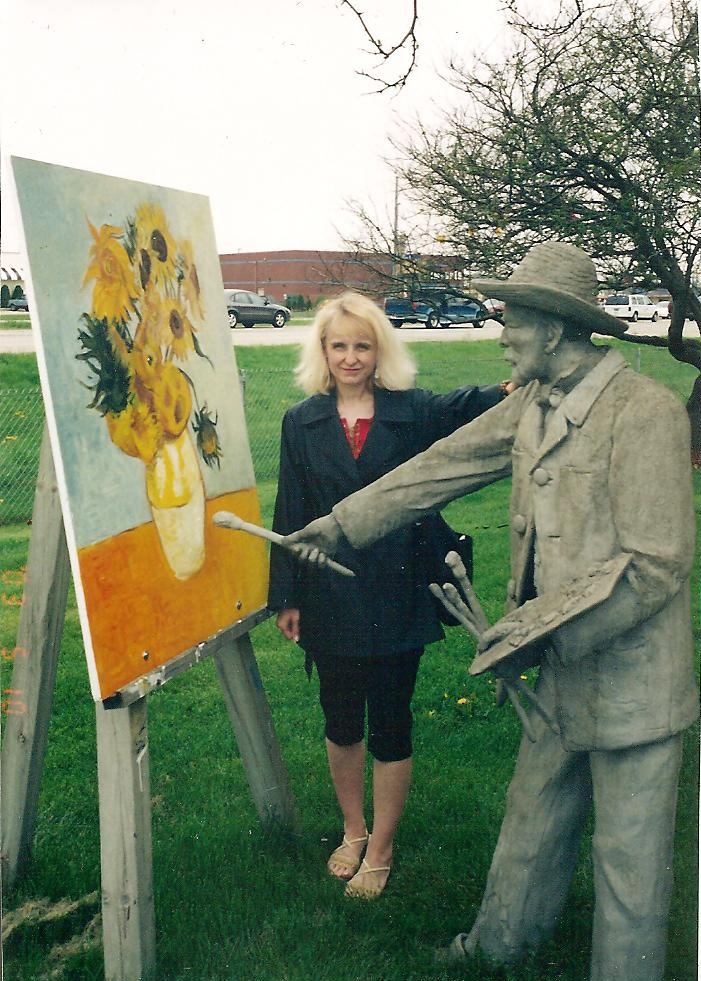 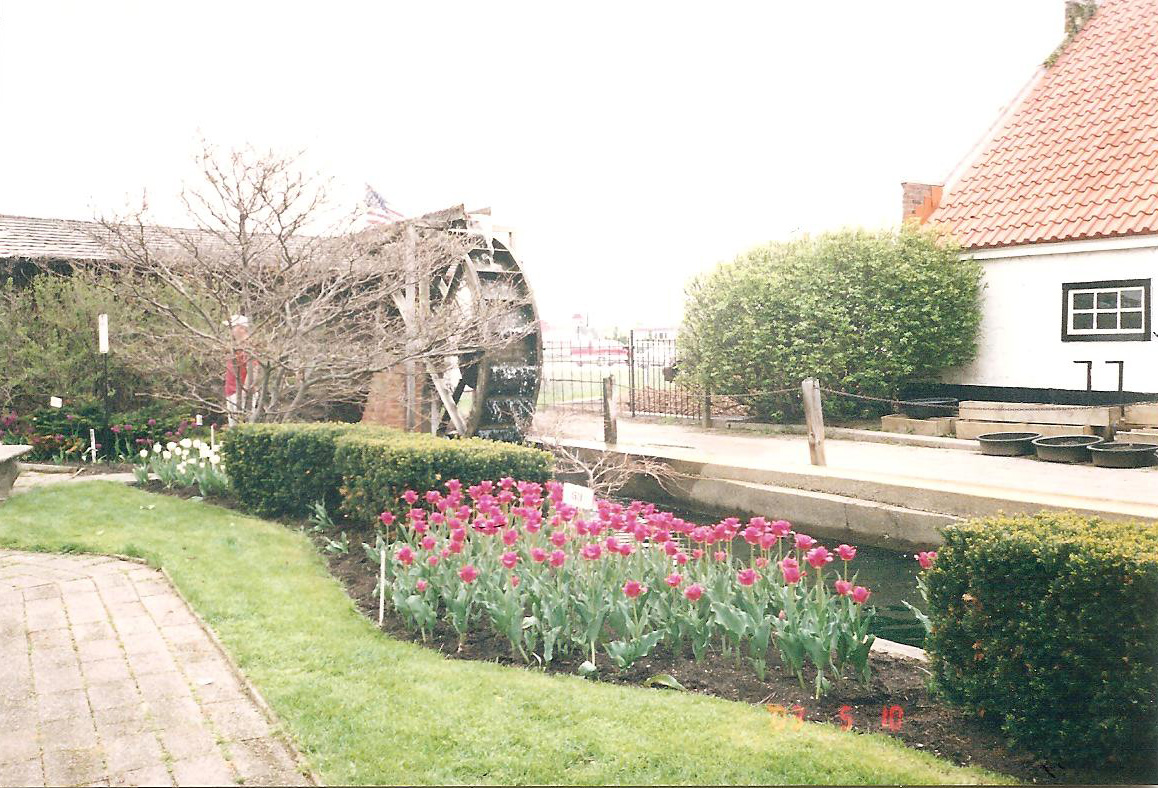