DAUGHTERS OF THE AMERICAN REVOLUTION

The Daughters of the American Revolution (DAR) is a "nonprofit, nonpolitical volunteer woman's service organization" that was founded in 1890. Its goal is to promote historic preservation, education and patriotism. (1) It is open to "any woman 18 years or older who can prove lineal, bloodline descent from an ancestor who aided in achieving American independence." (2) Documentation must be provided for each statement of birth, marriage and death. The Revolutionary War service of her Patriot ancestor must also be produced.

I have always wanted to join DAR as I believe I have at least one ancestor who served in the American Revolution. It is on my very long "to do" list.

One of the things I noticed when I visited Greenwood Cemetery in Birmingham, Michigan, was a gravestone with a DAR insignia marker. I had never seen one before. 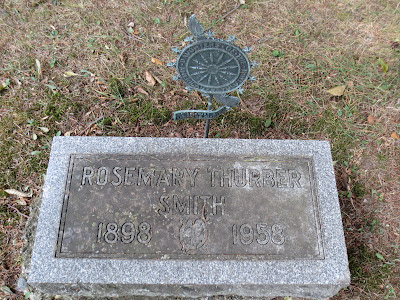 Of course, I had to research this topic. Apparently, there is a special procedure that must be followed in order for a grave to have a marker, and the markers must be officially approved. Here are some websites I found should you want to know more about this custom. 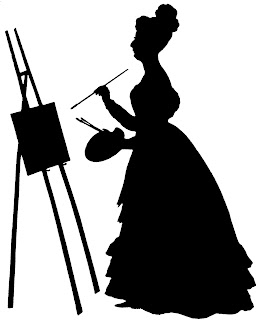