Tonight I decided I would investigate my Scots-Irish ancestors who lived in Canada. New York is not far from Canada, and I have traveled through customs in Niagara Falls many times. 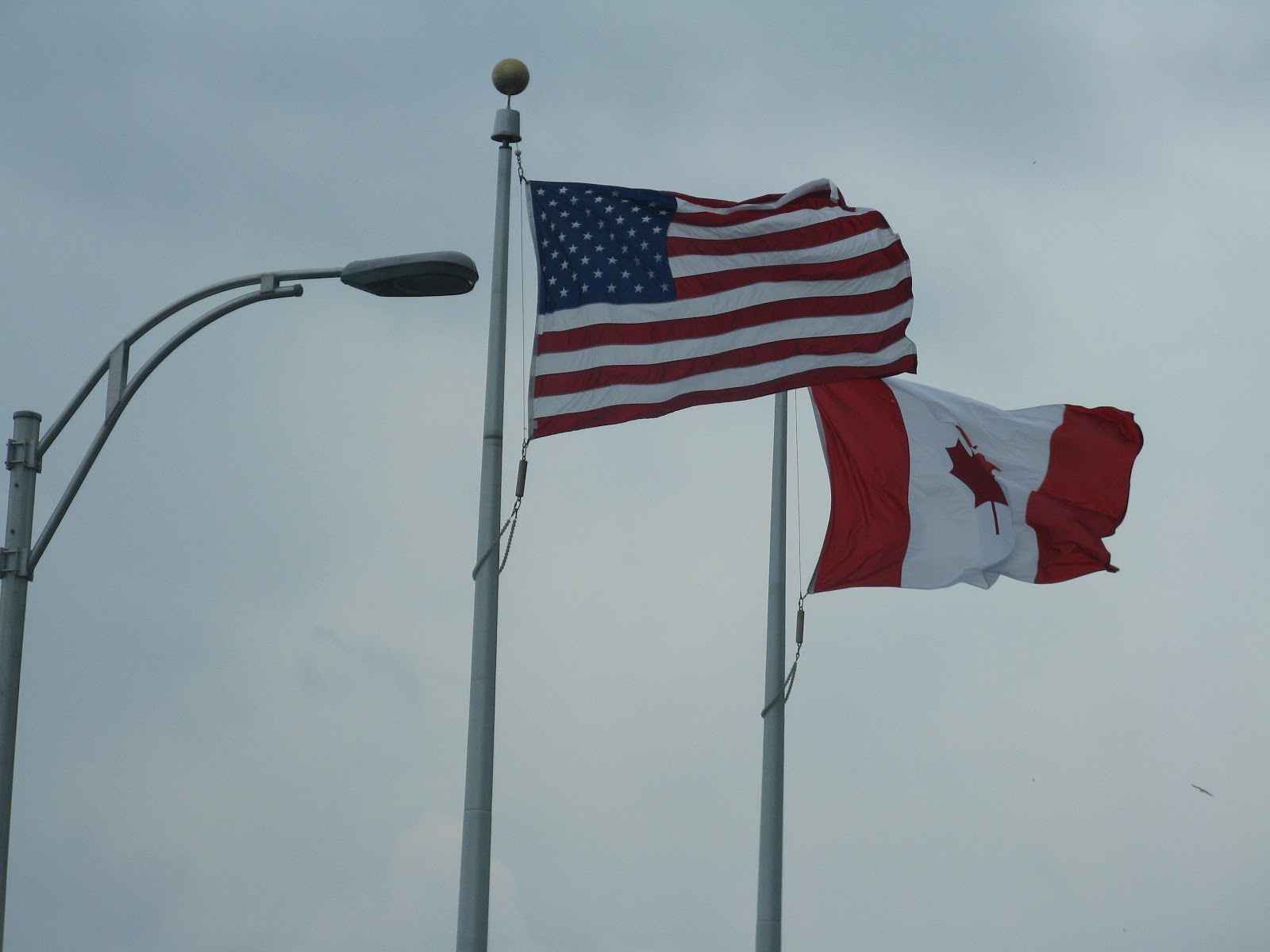 On Ancestry.com there is a database called “Border Crossings: From Canada to U.S., 1895-1954.” In this database, I found Alexander Stewart, my great grand uncle. These are some of the gems I discovered:

There was no photo; it was a card type record.

Ancestry.com also gave me a clue that there was another record in the same database for Alexander Stewart. From this record I learned:


I then took the addresses (786 Palmerston Avenue and 40 Sparkshall Avenue in Toronto) and put them into Google maps. I not only got the location, but I also saw a picture of the homes that are there and a view of the neighborhood.

That's quite a bit of information for one night. Sometimes you get lucky! 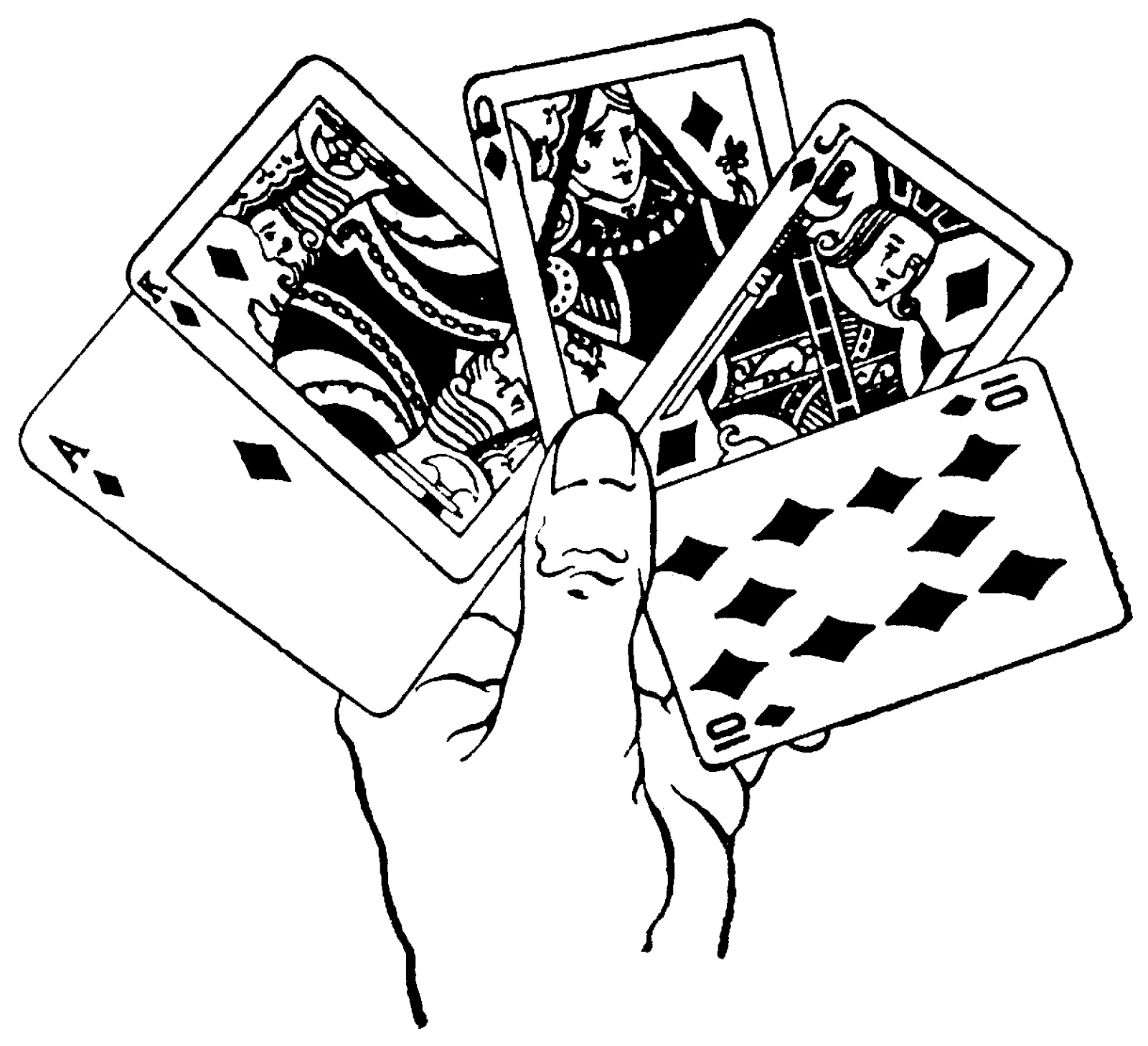 Posted by The Art of Genealogy at 9:00 PM