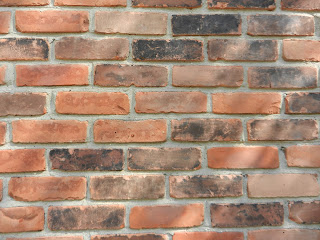 I have been a subscriber to Ancestry.com for quite some time and regularly look at the trees posted online by others. In addition, I often e-mail the tree owners when they have ancestors who appear to match mine.  Sometimes I hear back from these people, sometimes not. Recently, I clicked on a shaky leaf and found a tree containing one of my Williams’ ancestors. I contacted the owner and she e-mailed me back promptly. For privacy reasons, I will not divulge her name. It turns out that we are third cousins. We share the same ancestor—none other than RICHARD WILLIAMS, the mariner.  She said that when she was growing up her father talked about his ancestor being a mail boat captain between Holyhead and Dublin.

Ahh! A lead. Perhaps there is hope of breaking through this brick wall. I have been surfing online ever since I received my cousin’s e-mail.  Apparently, Holyhead derived its “prosperity and consequence from being a Harbour of refuge and the station of the mail steam packets, which convey the London and other English mails to and from Dublin daily.” (1) 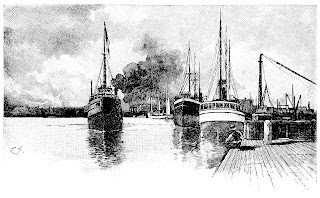 I checked the Welsh Mariners website (http://www.welshmariners.org.uk) and found two records for Richard Williams that mention mail. One record states that the 12-month year old son of Capt. Richard Williams of the City of Dublin’s mail steamer, St. Columbia, died on 27 January 1859. The other record states that a son was born on 18 Feb. 1860 to the wife of Richard Williams, Esq., commander of the City of Dublin’s mail steamer, Prince Arthur. (2)  I don’t have either the birth date or the death date for these children in my family tree. It is possible I don’t have all the information on Richard’s children, or it is possible that this is a different Richard Williams. Each of these instances was reported in the North Wales Chronicle. I am contemplating purchasing credits to view this paper on the British Newspaper Archive (http://www.britishnewspaperarchive.co.uk).

Despite the clue about the mail boat, this project is still difficult because of the Welsh habit of using only a handful of names.  This is just the beginning of further research. There are many fine sites to explore online, such as the Holyhead Maritime Museum (http://www.holyheadmaritimemuseum.co.uk) and Find My Past (www.findmypast.com). In addition, I have discovered a new book I want to order entitled Holyhead to Ireland: Stena and Its Welsh Heritage by Justin P Merrigan and Ian H Collard (Amberley Publishing, 2010) (http://www.amazon.co.uk/Holyhead-Ireland-Stena-Welsh-Heritage/dp/1848689586). This book examines the history of the port of Holyhead. 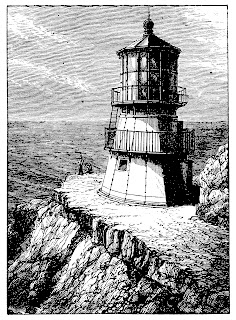 I now have more research to do and a new cousin thanks to Ancestry.com. (By the way, I was not compensated in any way to sing the praises of Ancestry.com).